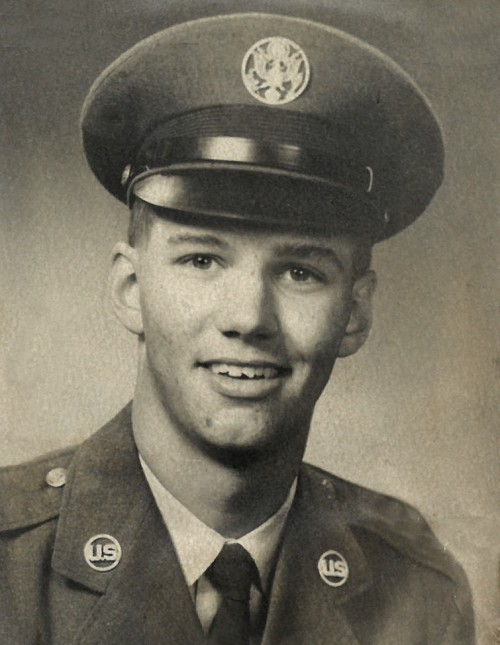 Age 77 of Wilmington, formerly of Brookfield, Illinois, passed away Saturday, November 21, 2020 at his home.

Born June 12, 1943 in Berwyn, Illinois, Keith Orville was a son of Orville and Milda (nee Graunke) Michael. He was raised and educated in Lyons, and graduated from Morton West High School with the Class of 1961. Following high school, Keith served honorably in the United States Air Force from 1961 until his discharge in 1965. On March 16, 1963, Keith married Judith Ann Pszczola at Zion Lutheran Church in Lyons. He and Judy made their home and raised their family in Brookfield, Illinois until they relocated to Wilmington sixteen years ago.

Keith worked as a tool and die maker for Electro-Motive Division in McCook until his retirement after 39 years of service. He was a member of Zion Lutheran Church in Lyons and the Lyons Mustangs Athletic Club. Keith was a very active man that took great pleasure in sports. He coached and played softball, enjoyed going bowling and golfing, and practiced Aikido martial arts. Keith was an accomplished scuba diver and volunteered with the Lyons Underwater Recovery Team. He also liked to spend his time outdoors fishing and camping. Above all else was Keith's love of family and being able to be with them as much as possible.

Keith was preceded in death by his parents, one sister, Norine in infancy, and one brother-in-law, Raymond (Stefa) Pszczola.

Per Keith's wishes, cremation rites were accorded, and family and friends will assemble on Friday, June 11, 2021 at Baskerville Funeral Home, 700 East Kahler Road, in Wilmington at 9:30 a.m. A funeral procession will depart at 10:00 a.m. to Abraham Lincoln National Cemetery in Elwood for interment with full military honors.

In lieu of flowers, donations may be made as gifts in Keith's memory to the Parkinson's Foundation or to the Leukemia and Lymphoma Society.

Family and friends are encouraged to sign the online guest book, upload photographs, or share Keith's memorial page by logging onto: www.BaskervilleFuneral.com

To order memorial trees or send flowers to the family in memory of Keith Michael, please visit our flower store.
Send a Sympathy Card