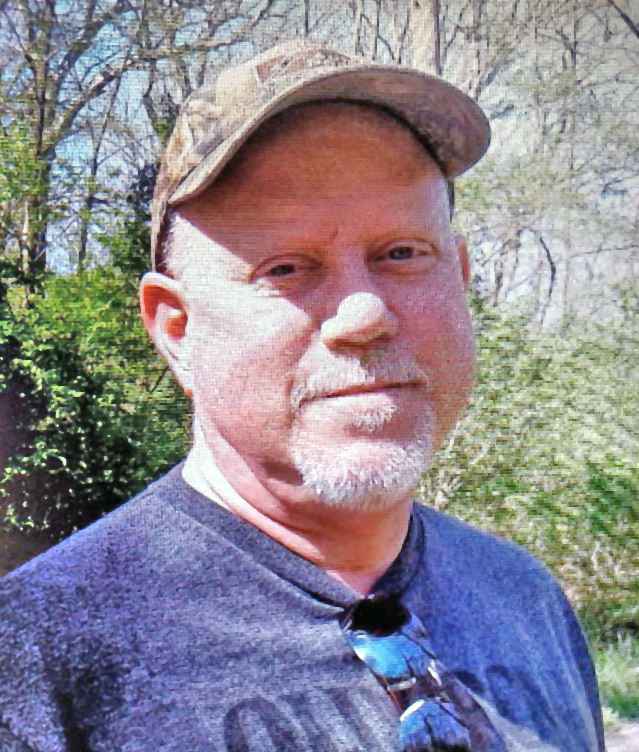 Born September 15, 1960 in Lombard, Kenneth Allen is a son of Dolores (nee Rinehart) and the late Robert Youngquist. He was raised and educated in Joliet and graduated from Joliet West High School with the Class of 1978. On May 5, 1979 Ken married Carla Colognesi, and together they lived and raised their family in Diamond.

He spent his career working in food service, managing Browns Chicken in Joliet and then later running several Wendy's restaurant locations in the Joliet area. Ken was employed by Milano Bakery in Joliet for 15 years as a delivery driver until he retired in 2015. He enjoyed poker tournaments, bass fishing, and loved all dogs, especially his Dobermans and his grand-dogs.

Family was the center of Ken’s universe. He lived for his wife and devoted himself to being the best husband possible. Ken truly enjoyed being a “girl dad” and he was his daughters’ biggest fan and supporter in all of their endeavors. He loved to cook, always making sure that meals were ready for the entire family. Ken was always there to help anyone that was in need, expecting nothing in return. He was an independent, proud man, but was also kind and caring, never leaving a negative impression with anyone he met. Ken made his life about doting on his wife and daughters, and was truly their Superman.

Ken was preceded in death by his father, Bob Youngquist, and his father-in-law, Rudy Colognesi.

Per his wishes, cremation rites are being accorded.

Preferred memorials may be made as gifts in Ken’s memory to the American Heart Association.

Family and friends are encouraged to sign the online guestbook, upload photographs, and share Ken’s memorial page through social media.

To send flowers to the family in memory of Ken Youngquist, please visit our flower store.