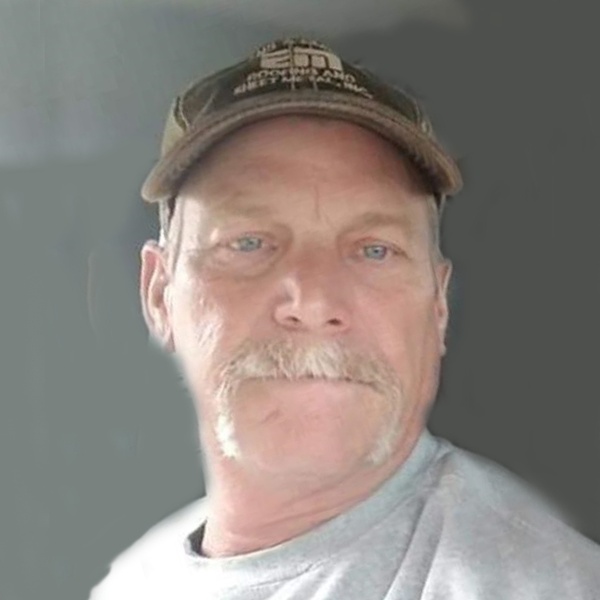 Age 61 of Braceville, Illinois, died Thursday, February 24, 2022 at the University of Chicago Medical Center in Chicago.

Ken worked as a roofer his entire career; was a member of Roofers and Waterproofers Local #11, and was employed with Elens & Maichin Roofing and Sheetmetal until his retirement in 2020.

One who enjoyed the outdoors and camping, Ken was not keen on hunting because of his love of animals. He took pleasure in fishing, catch and release of course; raising his chickens and goats; riding his motorcycle, and boating. He had fondness for old westerns, particularly “Gun Smoke”, and those who knew him were familiar with his knack of buying and trading.

Ken was a fierce fighter, especially over the past year as he battled cancer, but will most of all be remembered for his love of family. He was always doing something for the kids, and was proud to share a unique relationship with each of his children.

Ken was preceded in death by his mother and step-father, Lynda and Ron Richardson; step-mother, Clara Clark and one nephew, Cody Smith.

The family will receive friends for a memorial visitation at Reeves Funeral Home, 203 Liberty Street in Gardner on Sunday, March 20, 2022 from 1:00 p.m. until the time of service at 2:00 p.m.

Those wishing to participate in the services virtually are welcome to join the live-stream or watch on-demand by following the link on Ken's memorial page.

Preferred memorials may be made as gifts in Ken's memory to his family for their distribution.

Funeral services and green Flameless cremation rites have been made under the direction and care of Reeves Funeral Homes, Ltd., 203 Liberty Street in Gardner, Illinois. (815/237-2526) www.ReevesFuneral.com

To send flowers to the family in memory of Kenneth Wayne Clark, please visit our flower store.