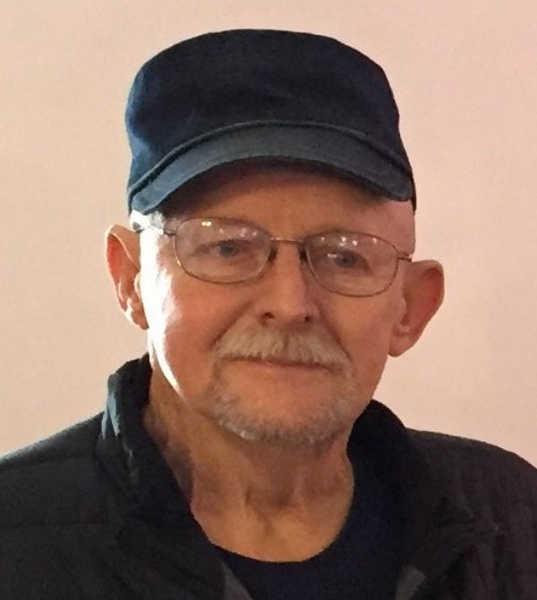 Born May 29, 1942 in Joliet, Kenneth Paul was a son of Leslie and Temple (nee Willis) Leasure. He was raised and educated in Ritchie, and on October 29, 1971, he married Lynda Jane Pritchard in Joliet. Kenny worked for many years as a motorcycle mechanic and took great pride in his work. He was good at working with his hands and could fix just about anything.

Kenny was preceded in death by his parents and his wife; one son, David Leasure, one brother, Leslie Leasure, one sister, Trudy Leasure; and two grandchildren in infancy.

Per Kenny’s wishes, cremation rites are being accorded and there are no services planned at this time. A celebration of life will be later this year when all of Kenny’s family and friends can be together to celebrate his life, and lay him to rest in Wesley Cemetery.

Family and friends are encouraged to sign the online guest book, upload photographs, and share Kenny’s memorial page by logging onto: www.BaskervilleFuneral.com

Cremation services and memorial arrangements are being made under the direction and care of Baskerville Funeral Home in Wilmington (815) 476-2181.

To order memorial trees or send flowers to the family in memory of Kenny Leasure, please visit our flower store.