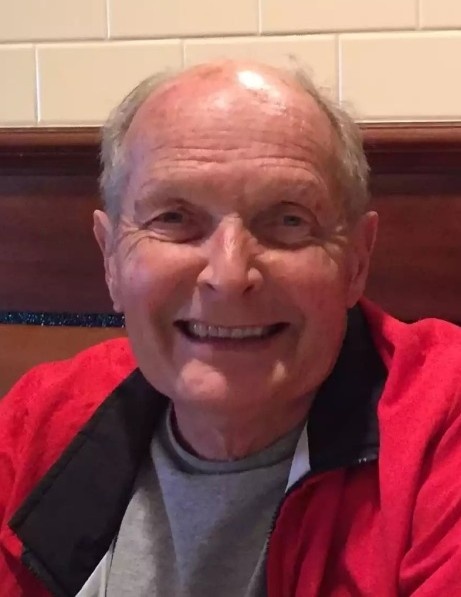 Age 78 of Dolton, passed away Thursday morning, March 21, 2019 surrounded by his family.

Born September 21, 1940 in Blue Island, Kenneth Wayne was a son of Kurt and Ruth (Konsoer) Reichel. He was raised and educated in Dolton and graduated from Thornton High School with the class of 1958. In 1968 Kenneth would go on to marry Sharon Devries and together they made a home and raised their family.

Kenneth worked hard as the owner and operator of KR Trucking up until his retirement in 2015. In his free time he enjoyed being outdoors, fishing, collecting fast cars and riding his motorcycles. He also enjoyed traveling and going dancing with Sharon. Kenneth was a dog lover who enjoyed classic country and 1950's music, but his most treasured times were always spent with his family.

Kenneth was preceded in death by his parents, his wife, Sharon on February 4, 2015; brother: Ralph Reichel and his faithful yellow lab, Gander.

The family will receive friends on Wednesday, March 27, 2019 from 3:00 p.m. until time of funeral service 7:00 p.m. at Baskerville Funeral Home, 700 East Kahler Road in Wilmington.

Per Kenneth's wishes, cremation rites will be accorded following the services.

Family and friends may sign the guest book, upload photographs or share Kenneth's memorial page online by logging onto: www.BaskervilleFuneral.com

To order memorial trees or send flowers to the family in memory of Kenneth Reichel, please visit our flower store.