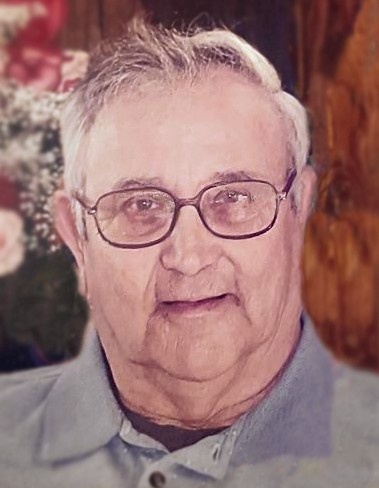 Born June 11, 1941 in Kankakee, Illinois, Larry was a son of Miskel and Marge (Russell) Ragain. He was a graduate of Wilmington High School with the Class of 1959, and went on to marry Sharon Cheney on March 19, 1960.

Larry was an operator with Local #150 Operating Engineers for more than 50 years, and enjoyed restoring old tractors and small engine repair. In addition he took pleasure in playing the guitar, playing cards and listening to country music.

Inurnment will be private.

Family and friends are encouraged to sign the guest book, upload photographs and share Larry’s memorial page by logging onto: www.ReevesFuneral.com/obituary/Larry-Ragain

Cremation services have been made under the direction and care of Reeves Funeral Home in Gardner. (815-237-2526)

To order memorial trees or send flowers to the family in memory of Larry Ragain, please visit our flower store.