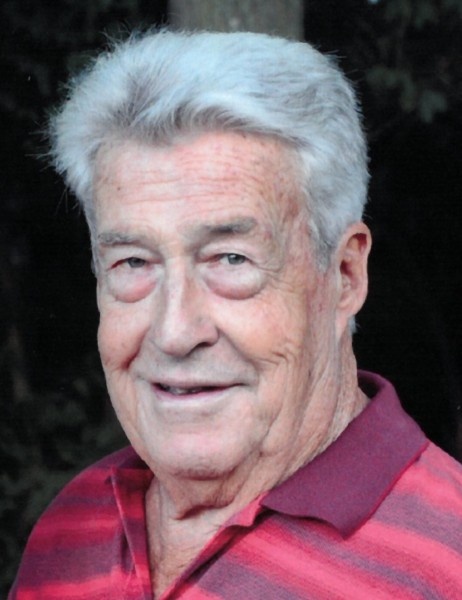 Age 88 of Wilmington and formerly of Oak Lawn, Illinois, passed away Thursday morning, August 22, 2019 at Riverside Assisted Living in Bourbonnais.

Born August 8, 1931 in Oak Lawn, Lawrence Allen was a son of Louis and Florence (Kasch) Gunther. He was raised in Oak Lawn; graduated from Calumet High School, and went on to honorably serve in the United States Army. On August 16, 1952, Larry married Barbara Jean Kostbade in Chicago, and she survives.

Larry worked as an auto mechanic for 25 years in Chicago, and retired following more than 20 years of service with the State of Illinois. Following his retirement, he took a position with Trinity Services, and was proud to be a member of the Abraham Lincoln National Cemetery Honor Squad, where he assisted in rendering honors with the Thursday squad. In his free time, Larry enjoyed fishing and hunting.

Larry was preceded in death by his parents, and two brothers.

Per Larry’s wishes, green flameless cremation rites are being accorded.

The family will receive friends on Thursday, August 29, 2019 from 10:00 a.m. until the time of memorial service 11:00 a.m. at Baskerville Funeral Home, 700 East Kahler Road in Wilmington. Pastor Don Borling from All Saints Lutheran Church in Orland Park will officiate.

Preferred memorials may be made as gifts in Larry's memory to Hospice of Kankakee Valley.

Family and friends may sign the guest book, upload photographs or share Larry’s memorial page online by logging onto: www.BaskervilleFuneral.com/notices/Lawrence-Gunther

Green flameless cremation services and memorial arrangements have been made under the direction and care of Baskerville Funeral Home in Wilmington. (815-476-2181)

To order memorial trees or send flowers to the family in memory of Lawrence Gunther, please visit our flower store.