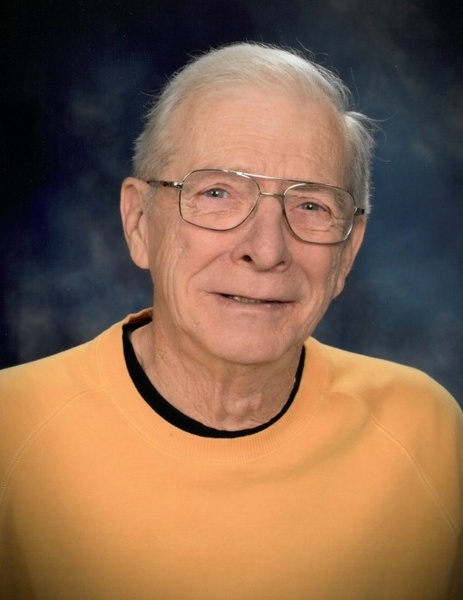 Age 81 of Wilmington and formerly of Denver, Colorado, passed away peacefully Saturday, January 12, 2019 at home with family by his side.

Born January 18, 1937 in Chicago, Illinois, Lawrence Joseph was a son of Charles and Julia (Bozek) Welegala. He was raised and educated in the McKinley Park neighborhood of Chicago and attended Kelly High School. With the desire to proudly serve his country, Larry obtained his G.E.D. and joined the United States Coast Guard at the age of 17. Following his time in the service Larry became a mechanical engineer and worked as an independent contractor for various industries until his retirement in 1998. On June 20, 1979, Larry married Rita M. Stankus and together they lived in Denver for several years before moving to Wilmington.

He was a devoted member of Grace Lutheran Church in Wilmington and was also a part of the Will County Beekeepers Association along with the Joliet Art League. Larry’s favorite times were always spent outdoors. His hobbies included hunting, fishing, hiking, skiing and beekeeping. Larry also enjoyed painting and taking care of his many pets throughout the years. His most treasured times were always spent with his family.

Larry was preceded in death by his parents.

Burial with full military honors will be held in Abraham Lincoln National Cemetery in Elwood.

Preferred memorials may be made as gifts in Larry’s memory to the American Cancer Society. www.cancer.org/involved/donate.html

Family and friends may sign the guest book, upload photographs or share Larry’s memorial page online by logging onto: www.BaskervilleFuneral.com/notices/Lawrence-Welegala.

To order memorial trees or send flowers to the family in memory of Lawrence Welegala, please visit our flower store.