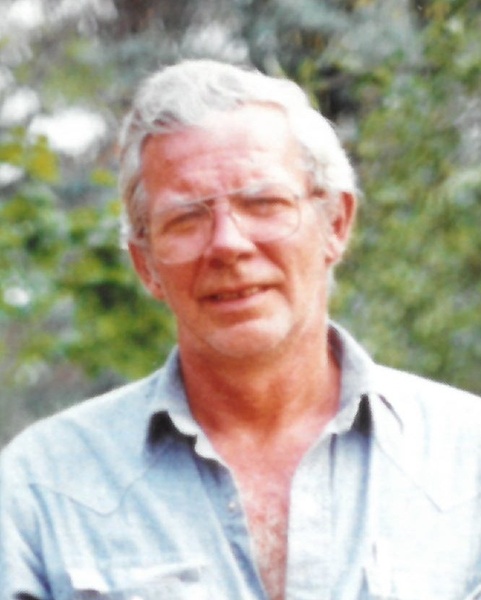 Age 79 of Wilmington, Illinois, died peacefully on Saturday morning, August 6, 2022 in his home surrounded by family.

Born August 31, 1943 in Joliet, Illinois, Butch was a son of Le Roy, Sr. and Esther Mary (Barker) Grell. He was raised in Wilmington and graduated from Wilmington High School with the Class of 1961. On October 3, 1964, Le Roy married Donna Korelc in Assumption Catholic Church in Coal City.

Le Roy worked alongside his father and together they opened the State Safety Lane in 1959. He then in 1969 went on to purchase his father’s business, Grell’s Garage which was founded in 1940. Later in the 1970’s Le Roy and his son, Ray opened Grell’s Recycling. Following the closing of the recycling center, Le Roy went to work for Gana Construction Company as a driver, and later gained employment with Pac Masters, delivering foam packaging. When that company closed he went to work for PT Ferro until his retirement. Le Roy was a member of the Teamsters Local #179.

Butch loved to fish and talk about fishing with all his buddies. He was a member of the Hawg Hunters Fishing Club and fished many bass tournaments. He also enjoyed hanging out at the Island Wilmington House Restaurant with his longtime friend, Gerald Lund. Family was always of utmost importance, and he loved spending time with them, as well as antiquing with his wife, Donna.

Per Le Roy’s wishes, cremation rites are being accorded, and there will be no services.

Cremation services and arrangements have been made under the direction and care of Baskerville Funeral Home in Wilmington. (815-476-2181) www.BaskervilleFuneral.com

To send flowers to the family in memory of Le Roy F. "Butch" Grell, please visit our flower store.