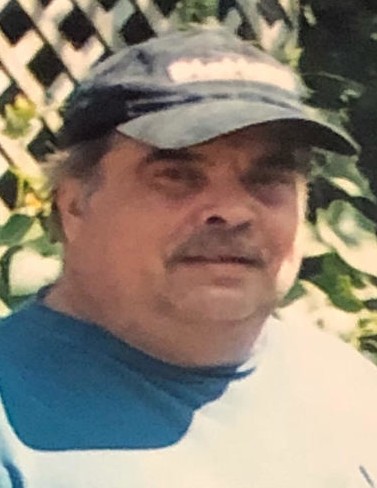 Age 56 of Romeoville passed away on Saturday October 27, 2018 at AMITA Health Adventist Medical Center in Bolingbrook.

Lester was preceded in death by his father Helmut Warcholek.

Born September 15, 1962 in Chicago, Lester Paul is a son of Patricia (nee Coots) and the late Helmut Warcholek. He was raised and educated in Romeoville and attended Romeoville Schools. Lester graduated from Lincoln School of Technology, and worked as a diesel mechanic for most of his life. He worked for A&K Transport in New Lenox, and also owned and operated L&J Mobil Repair. Lester was a jack of all trades, and had a natural ability to figure out how things work. His knowledge was extensive, and he was able and willing to pass on his skills to anyone, including his son who worked alongside him when he worked for A&K Transport.

He was passionate about spending his time outdoors. Lester was an avid fisherman, and one of his favorite spots was Pure Rod and Gun Club in Plainfield. He enjoyed vegetable gardening and feeding the squirrels, and was a lover of all animals, especially dogs. Lester was a true people person, whose contagious personality left a significant impact on those who met him. His persistent nature and gratefulness for the treatment he received these past few years while he was ill was evident to his family and caregivers, who will miss him deeply.

Per the family’s wishes, cremation rites have been accorded.

Visitation and video tribute will be Thursday November 1, 2018 at Reeves Funeral Home, 408 East Washington Street (one block east of Illinois Route 47), in Morris, from 5:00 p.m. until the time of memorial service at 7:00 p.m.

Preferred memorials may be made as gifts in Lester’s memory to the family for their distribution.

Family and friends may sign the online guest book, upload photographs, or share Lester’s memorial page by logging onto: www.ReevesFuneral.com/notices/Lester-Warcholek

Cremation services and memorial arrangement have been made under the direction and care of Reeves Funeral Homes, Ltd. in Morris (815) 942-2500.

To order memorial trees or send flowers to the family in memory of Lester Warcholek, please visit our flower store.
Send a Sympathy Card