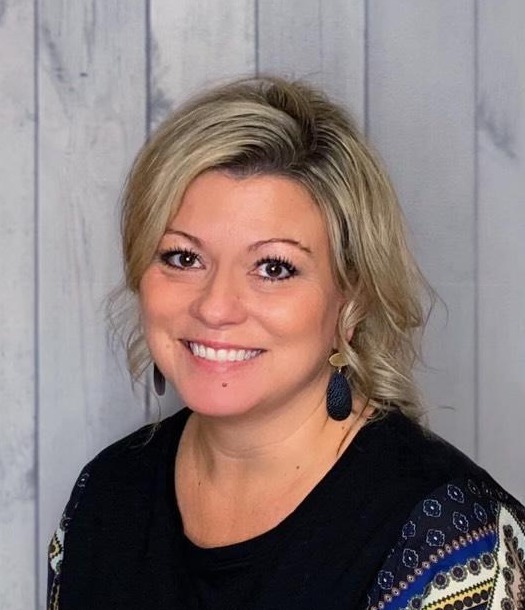 Born July 25, 1971, Lisa Lynn is the daughter of William and Shirley (nee Farrero) Reuter. She was raised and educated in Coal City and graduated from Coal City High School with the Class of 1989. On July 26, 1997, Lisa married Thomas Edward Simon at the Cathedral of Saint Raymond Nonnatus in Joliet, and together they would settle and raise their family in Verona.

Lisa worked as a hairstylist for Designing Image Salon in Morris for over twenty years, where she made many life-long friends whom she considered family. In addition to working as a hairstylist, she also worked in the library at the MVK Grade School in Mazon. Lisa enjoyed traveling, especially to her family property in Winter, Wisconsin and Fort Myers, Florida, which was her happy place. Above all else was her devotion to her family. Lisa’s children were her number one priority, and she dedicated much of her own time to supporting their extra curricular activities. Whether it was baseball or gymnastic events, she made sure her children had the opportunity to participate and excel in the things that mattered most to them. Lisa’s legacy of love and devotion to family is an inspiration and will live on through all who knew her.

Survivors include her parents, Bill and Shirley Reuter of Coal City, and her husband of 24 years, Tom Simon of Verona; two children: Hunter and Carissa Simon, both of Verona; one brother, Dave (Beth) Reuter of Stillwater, New York, her mother-in-law and father-in-law: Tom and Karen Simon of Crest Hill; two sisters-in-law: Kelly Simon and Keri (Chris) Spotofora, both of Shorewood; several aunts and uncles, her beloved nieces and nephews, and her extended family at Designing Image Salon.

The family will receive friends for a visitation on Monday, April 25, 2022 at Reeves Funeral Home, 75 North Broadway Street, in Coal City from 4:00 p.m. to 8:00 p.m. Those attending the visitation are encouraged to wear vacation-style clothing with bright colors, in memory of Lisa's vibrant spirit and love of the beach and warm weather.

Funeral services will follow on Tuesday, April 26, 2022 at 10:00 a.m. in Assumption Catholic Church, 215 South Kankakee Street, Coal City. A Mass of Christian Burial will be celebrated by Reverend Joshua Miller and assisted by Deacon William Dunn. Burial will follow Mass at Braceville-Gardner Cemetery.

Preferred memorials may be made as gifts in Lisa’s memory to MVK Grade School to support the library program.

To send flowers to the family in memory of Lisa Lynn Simon, please visit our flower store.