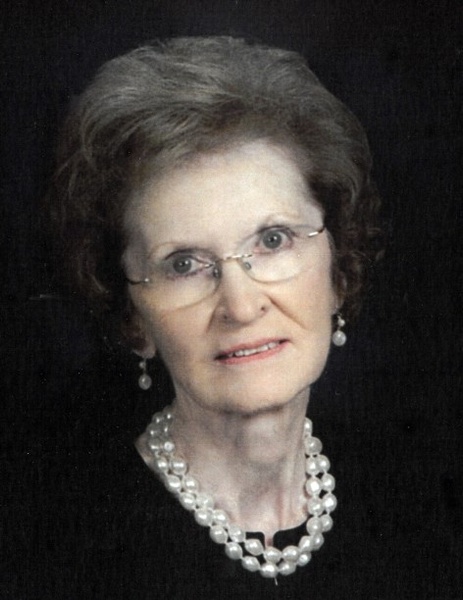 Age 89 of Wilton Township, passed away peacefully on Sunday, December 8, 2019 in Summit Place of Beaufort, South Carolina, where she was residing near her daughter and son-in-law, Colleen and Brad Dralle.

Born November 6, 1930 in Florence Township, Loretta was a daughter of Michael F. and Margaret G. (Nugent) Doyle. She was raised and educated in Manhattan and went on to graduate from Peotone High School with the Class of 1948. On February 13, 1954, Loretta married Harold F. Tulley in St. Patrick Catholic Church in Wilton Center, and together they made their home and raised their family in Florence Township. She was employed with the Will County Clerk’s Office from where she retired from in 2000, and she maintained to be a member of St. Patrick Parish in Wilton Center. In her free time, Loretta had a love of reading, enjoyed sewing, and took pleasure in canning her fresh fruits and vegetables. She will most be remembered for her love of spending time with her family and grandchildren.

The family will receive friends for a visitation at St. Patrick Catholic Church, 14936 West Wilmington-Peotone Road in Wilton Center on Tuesday morning, December 17, 2019 from 9:30 a.m. until the time of funeral service 12:00 p.m. A Mass of Christian Burial will be celebrated with Reverend Sebastian Gargol presiding. Burial will follow in Abraham Lincoln National Cemetery in Elwood, where Loretta will be laid to rest with her late husband, Harold. Pallbearers will be: Robert Tulley, Brad Dralle, Steve Bettenhausen, David Beata, Brian Dralle and Kurt Dralle.

Family and friends may sign the guest book, upload photographs or share Loretta’s memorial page online through social media by logging onto: www.BaskervilleFuneral.com/notices/Loretta-Tulley

To order memorial trees or send flowers to the family in memory of Loretta Tulley, please visit our flower store.