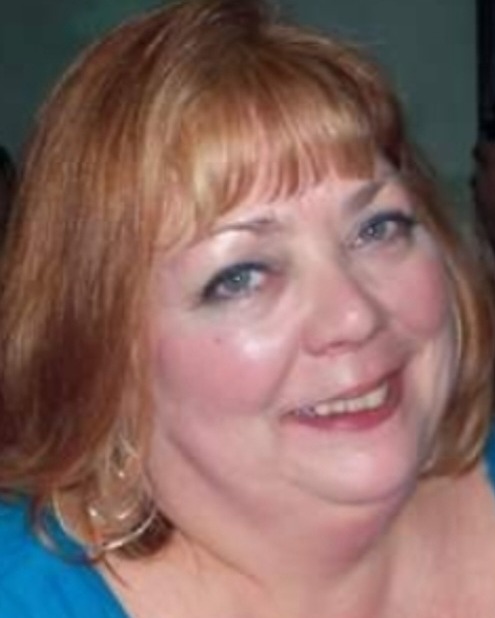 Age 59 of Bourbonnais, Illinois and formerly of Romeoville, Illinois, died Friday evening, January 20, 2023 at the home of her brother in Coal City, Illinois.

Born July 2, 1963 in Chicago, Illinois, Lori Ann was a daughter of Eugene Robert and Louise Ann (Mareczyk) Regan. She was raised and educated in Romeoville and graduated from Romeoville High School with the Class of 1981. Lori was a compassionate caregiver, who throughout the years was active with A.B.A.T.E, volunteered with Toys for Tots and was always a tremendous supporter of Veteran Organizations. She had a love of animals; enjoyed motorcycles and traveling, and cherished her nieces and nephews. Lori’s life was always centered on family, and she was fortunate to have many dear friends who were like family.

Lori was preceded in death by her grandparents; parents; step-father, William Davis and nephew, Brandon Regan.

Per Lori’s wishes, cremation rites have been accorded.

The family will receive friends for a memorial visitation and open house at Reeves Funeral Home, 75 North Broadway (one block north of Illinois Route 113) in Coal City on Saturday, January 28, 2023 from 1:00 p.m. until the time of Life Celebration at 4:00 p.m. Lori’s cousin, Pastor Thomas Nowaczyk will officiate.

Preferred memorials may be made as gifts in Lori’s memory to her family for their distribution in offsetting final expenses.

To send flowers to the family in memory of Lori Regan-Suski, please visit our flower store.