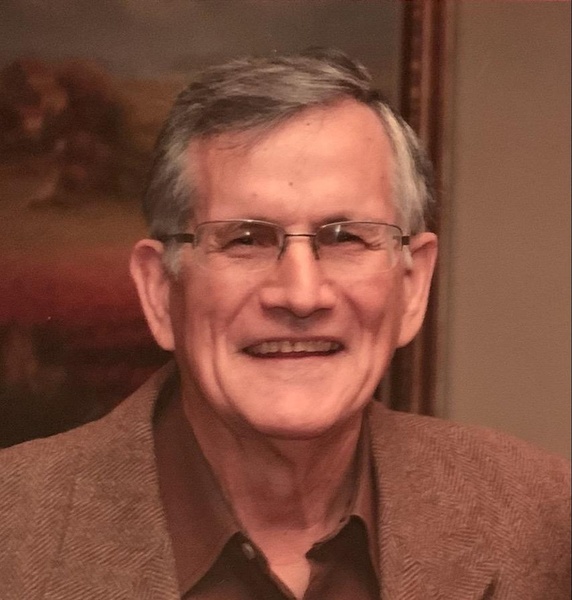 Born September 27, 1943 in Louka, Greece, Napoleon Steven was a son of Steven and Nicoletta (Pappas) Karnezis. At the age of 17, Loui immigrated to the United States and worked as a Restaurateur his entire life. On November 12, 1967, Loui married Irene Ann Freiberger in Sts Constantine and Helen Greek Orthodox Church in Chicago. He was a member of the American Hellenic Educational Progressive Association (AHEPA); All Saints Greek Orthodox Church in Joliet and the Goose Lake Association.

In his free time, Loui truly enjoyed being outdoors, gardening and landscaping. He loved birds and will be remembered as a “Mr. Fix-it”. Nothing gave him greater joy than his grandchildren.

The family will receive friends for a visitation at Reeves Funeral Home, 75 North Broadway (one block north of Illinois Route 113) in Coal City on Monday, June 20, 2022 between the hours of 4:00 p.m. and 8:00 p.m. Funeral services will follow on Tuesday morning June 21, 2022 in All Saints Greek Orthodox Church, 102 N. Broadway in Joliet at 10:00 a.m. and burial will be in Woodlawn Memorial Park in Joliet. Pallbearers will be John Karnezis, Maggie Novak, Barb Karnezis, Jeff Novak, Jason Novak, Alex Novak and Arianna Karnezis.

Preferred memorials may be made as gifts in Loui’s memory to the Michael J. Fox Foundation for Parkinson’s, the Juvenile Diabetes Foundation or to a Cancer Research Foundation of the donor’s choosing.

To send flowers to the family in memory of Loui Karnezis, please visit our flower store.

Send a Sympathy Card
In memory of Loui Karnezis, please consider making a donation to one of the following charities: