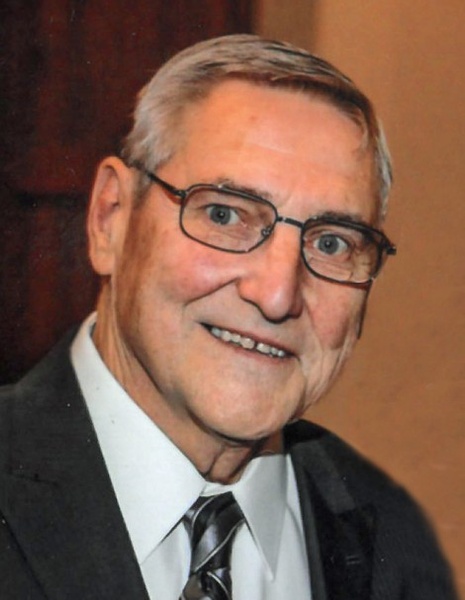 Born July 23, 1947 in South Bend, Indiana, Louis Francis was a son of Paul G., Jr. and Mary M. (Paege) Eichorst. He was raised and educated in South Bend and went on to earn his doctorate from Palmer College of Chiropractic.

Lou worked for Durkee Foods prior to gaining employment with Stepan Chemical Company from where he retired. He was a member of the Wilmington Moose Lodge #241, Coal City Area Club, Illinois State Rifle Association and Teamsters Local #179. Lou enjoyed trap and target shooting, in years past took pleasure in fishing, and in addition to following the Wilmington Wildcats, was a huge fan of the Chicago Bears.

The family will receive friends for a visitation on Sunday, February 9, 2020 from 1:00 p.m. until the time of funeral service 4:00 p.m. at Baskerville Funeral Home, 700 East Kahler Road in Wilmington.

Family and friends may sign the guest book, upload photographs or share Lou’s memorial page online through social media by logging onto: www.BaskervilleFuneral.com/notices/Louis-Eichorst

To order memorial trees or send flowers to the family in memory of Louis Eichorst, please visit our flower store.