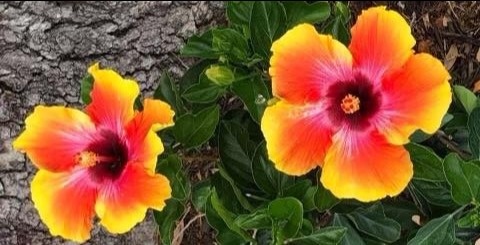 Born July 9, 1940 in Manhattan, Illinois, Lynne Kathleen was a daughter of Glenn and Margaret (Pastore) Koerner. She was raised in Coal City and graduated with the Coal City High School Class of 1958. In 1960, Lynne went on to marry James Nicoletti who preceded her in death in 1997.

A dedicated wife, mother and homemaker, Lynne was a member of Assumption Catholic Church in Coal City. She was an accomplished seamstress; enjoyed riding her bike, dog sitting and watching football. In the hearts of many, Lynne will be long remembered with love.

Lynne was preceded in death by her parents; husband, Jim, and two sisters: Genevieve (Charles) DeYoung and Kay Kerwin.

The family will receive friends for a memorial visitation at Reeves Funeral Home, 75 N. Broadway (one block north of Illinois Route 113) in Coal City on Monday, February 14, 2022 from 11:00 a.m. until the time of memorial service, 1:00 p.m.

Inurnment will be in Braceville-Gardner Cemetery, where Lynne will be laid to rest with her late husband, Jim.

Preferred memorials may be made as gifts in Lynne’s memory to the Carbon Hill Museum, 875 N. Second Street, Carbon Hill, Illinois 60416.

To send flowers to the family in memory of Lynne Nicoletti, please visit our flower store.

Family Will Receive Friends For A Memorial Visitation

Memorial Service and Celebration of Life