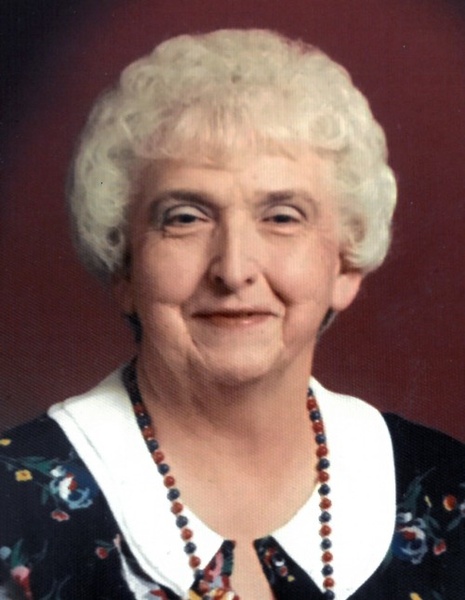 Born August 21, 1932 at home in Brazil, Indiana, she was a daughter of Raymond Stephen Bussing and Marjorie Candace Fisher-Bussing.

Margaret was preceded in death by her parents, Raymond and Marjorie Bussing; her husband, Ray in 2004, one sister, Joan Bussing, three brothers: Richard, Bernard, and Raymond Bussing; one nephew, Kevin Bussing, and one son-in-law, Steven Maurice Barry.

Private family services will be held at Baskerville Funeral Home in Wilmington, Illinois, and burial will follow at Mount Olivet Catholic Cemetery in Wilmington, where Margaret will be laid to rest with her husband, Ray.

Those wishing to participate in the services virtually are welcome to join the live-stream on Thursday, December 16, 2021 at 7:00 p.m. A link for the event is available on Margaret's memorial page.

To order memorial trees or send flowers to the family in memory of Margaret Dome, please visit our flower store.