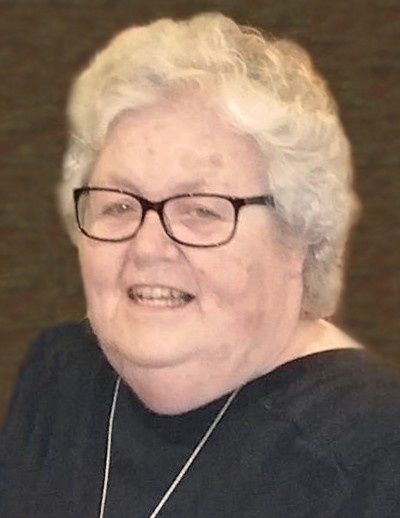 Born at home in Yancy, Kentucky on October 5, 1943, Margaret was a daughter of Howard Radford and Mary Louise (Yarborough) Griffith. She was raised in Kentucky until moving with her family to the Wilmington area in 1957. Margaret graduated from Wilmington High School with the Class of 1959; went on to earn her Bachelor’s Degree from University of the Cumberlands in Williamsburg, Kentucky, and later with much determination and hard work, earned her Master’s Degree from Olivet University during her career. Margaret began teaching music and directing the band at Fleming-Neon High School in Kentucky, and after seven years returned to Illinois where she was hired with the Reed Custer School District. It was here that she settled in as a second grade teacher at the Custer Park Elementary School. Margaret was proud to have been able to teach three generations of students in Custer Park, and have the grandchildren of some of her first students before retiring in 1995.

Margaret was an early member of the First Baptist Church in Wilmington, where she directed music and taught Sunday School for many years, and was currently a member of Main Street Baptist Church in Braidwood. She belonged to the Illinois Retired Teachers Association and the Hall High Alumni Association. Margaret had a life-long love of music, was an avid card player, and enjoyed playing games on her computer. Following her retirement, in addition to substitute teaching, Margaret took pleasure in traveling, and made many memorable trips and cruises with her sisters.

Though Margaret never had children of her own, she was blessed with countless children that she was able to teach and mentor throughout her years in education.  She also held a unique relationship with her many nieces and nephews and had the ability to make each and every one feel special.

An educated woman of strong will, and at times of uncompromising biases, Margaret Griffith had a heart which overflowed upon those fortunate enough to be in her circle. Her door was always open, and she leaves behind a legacy which touched generations. Life will never be the same without Margaret here, but she leaves behind a priceless collection of memories that her loved ones will forever hold near and dear to their hearts.

The family will receive friends for a visitation on Saturday October 27, 2018 from 10:00 a.m. until time of funeral service 1:30 p.m. at Baskerville Funeral Home, 700 East Kahler Road in Wilmington. Pastor Justin Kinder from Main Street Baptist Church in Braidwood will officiate.

Family and friends may sign the guest book, upload photographs or share Margaret’s memorial page online through social media by logging onto: www.BaskervilleFuneral.com/notices/Margaret-Griffith

To order memorial trees or send flowers to the family in memory of Margaret Griffith, please visit our flower store.