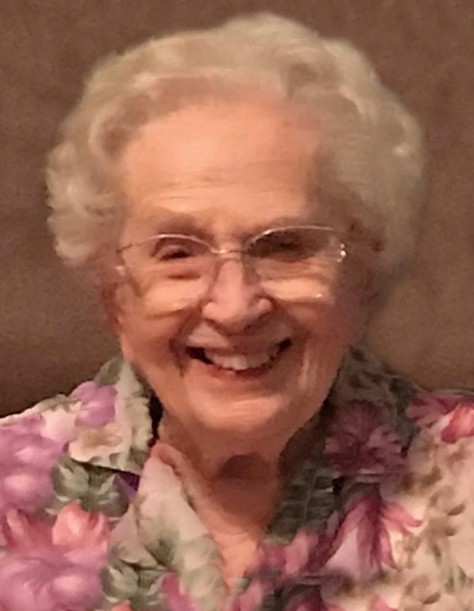 Age 96 of Green Valley, Arizona, formerly of Coal City, passed away Saturday, June 6, 2020 at The Gardens at Park Pointe in Morris.

Born October 18, 1923 in Litchfield, Minnesota, Margie Verona was a daughter of Walter and Theresa (Obey) Gamache. She was raised and educated in Everett, Washington and graduated from Everett High School. On February 5, 1947, Margie married Howard Richard Whitehead, who preceded her in death on July 9, 2015. She was a member of San Martin de Porres Catholic Church while living in Green Valley, and a past member of Assumption of the Blessed Virgin Mary Catholic Church in Coal City. In her free time, Margie enjoyed knitting, crocheting, bingo and bowling. Margie will be remembered most for her love and devotion to her family.

Margie was preceded in death by her parents and husband, one sister, Carol Wade, and sister-in-law, June Feaman.

Cremation rites have been accorded and inurnment will take place at Abraham Lincoln National Cemetery in Elwood.

Family and friends may sign the guest book, upload photographs, or share Margie’s memorial page by logging onto: www.ReevesFuneral.com/obituary/Margie-Whitehead

To order memorial trees or send flowers to the family in memory of Margie Whitehead, please visit our flower store.
Send a Sympathy Card