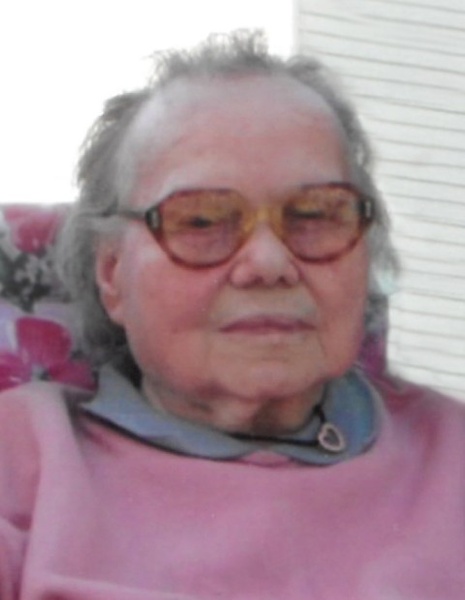 Age 85 of Joliet, passed away peacefully in her sleep on Tuesday morning, February 13, 2018 at Regency Care of Morris.

Born May 29, 1932 in Yugoslavia, Maria was a daughter of Joseph and Barbara (Klaus) Nickl. She was raised and educated in Yugoslavia before immigrating to the United States. Maria worked for MSL Stamping in Rockdale for more than 20 years, and following her retirement gained employment as a care giver at Villa Franciscan for another 6 years. She was a devoted Catholic and member of St. Mary Nativity Parish in Joliet. Maria loved to cook and bake, and she also took pleasure in gardening and needle work.

The family will receive friends for a visitation on Thursday, February 15, 2018 between the hours of 4:00 p.m. and 7:00 p.m. at Baskerville Funeral Home, 700 East Kahler Road in Wilmington. Funeral services will follow Friday morning, February 16, 2018 at 10:00 a.m. in the funeral home with Reverend Ed Howe, CR presiding.

Burial will be in St. Mary Nativity Cemetery in Crest Hill.

Family and friends may sign the guest book, upload photographs or share Maria’s memorial page online by logging onto: www.BaskervilleFuneral.com

To order memorial trees or send flowers to the family in memory of Maria Wlodarczyk, please visit our flower store.
Send a Sympathy Card