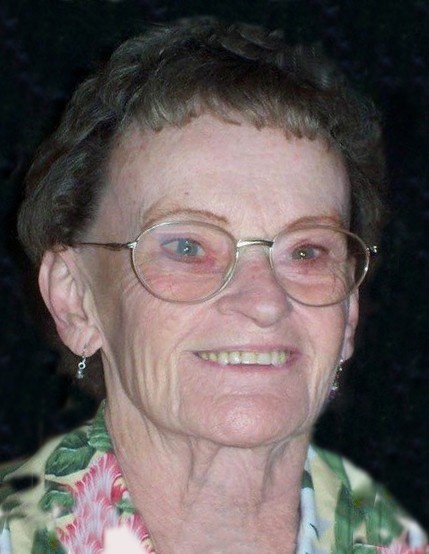 Born April 18, 1934 in Rochester, New York, Marie Ann was a daughter of the late Michael and Anne (Coleman) Hickey. She was raised and educated in Rochester, and then moved to Joliet in 1966. Marie was a member of Rolling Acres Church of Christ in Channahon, Women of the Moose in Wilmington, and was a thirty year member of Fossil Rock Recreation Area in Wilmington. She truly enjoyed spending time with her children, grandchildren and many friends. She was known best as “Mama” or “Grandma Marie” by all who knew and loved her.

Marie was preceded in death by her parents; one daughter: Dianne Hall; one son and daughter-in-law: Joseph and Karla Greenwood; her step-sister: Doris Gray; her daughter-in-law: Janice Greenwood, and her loving companion of twenty years, Michael Winn.

Visitation and video tribute will be Saturday, December 15, 2018 at Reeves Funeral Home, 408 East Washington Street (one block east of Illinois Route 47), in Morris from 10:00 a.m. until the time of funeral service at 1:00 p.m.

Per Marie’s wishes, flameless cremation rites will be accorded following the services, and inurnment will be in Woodlawn Memorial Park, 23060 West Jefferson Street, Joliet, Illinois, at a later date.

Preferred memorials may be made as gifts in Marie’s memory to: Rolling Acres Church of Christ, P.O. Box 318, Channahon, IL 60447 or Divine Hospice and Palliative Care, 234 Garden Street, Yorkville, IL 60560.

Family and friends may sign the online guest book, upload photographs, or share Marie’s memorial page by logging onto: www.ReevesFuneral.com/notices/Marie-Savage

Funeral services and flameless cremation arrangements have been made under the direction and care of Reeves Funeral Homes, Ltd. in Morris (815) 942-2500 .

To order memorial trees or send flowers to the family in memory of Marie Savage, please visit our flower store.