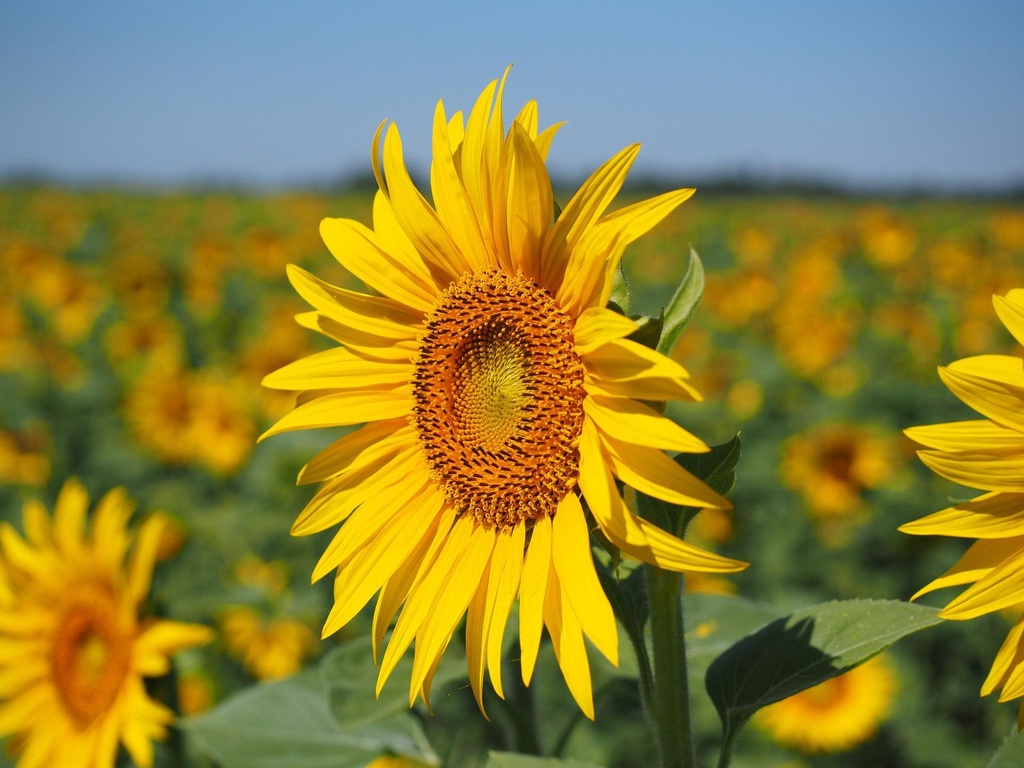 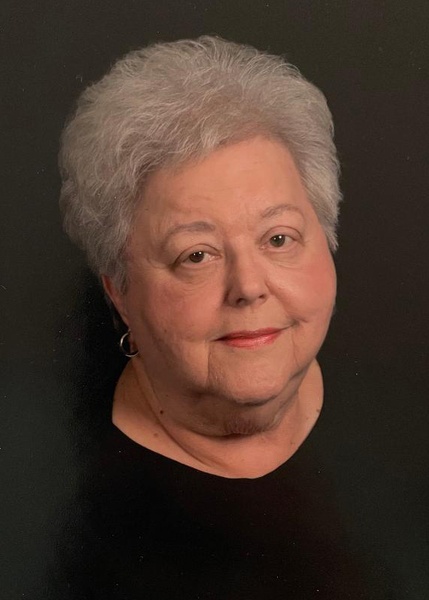 Born June 28, 1937 in Joliet, Illinois, Mariella was a daughter of William Charles and Merle Spellman (Wilson) Vigliocco. She was raised in Coal City; graduated from Coal City High School with the Class of 1955, and on August 19, 1956, married Robert D. Sistek in her grandmother’s home in Coal City.

Mariella was an active and dedicated member of New Hope Presbyterian Church in Coal City, where she served as a Deacon and was involved with both the Women’s Association and participated in the choir. In years past when her children were growing up, Mariella was both a Cub Scout Den Mother and Girl Scout Leader. In recent years she volunteered for the Meals on Wheels and also assisted with the Coal City Food Pantry. Mariella enjoyed crafts, was an accomplished painter and took pleasure in handiwork and crochet. She loved spending time in the yard tending to her flowers, kept her mind sharp working crossword puzzles, and was the ‘grand master’ of Solitaire. Mariella always supported Bob in his endless projects, and over the years they created many memories traveling, particularly cherishing the vacations with the grandkids.

Mariella was preceded in death by her parents; husband, Robert on August 21, 2021; granddaughter, Nicole Holm on July 17, 2021; one sister, Margaret Vigliocco-Hagen and one brother-in-law, William Sistek, Jr.

A private family funeral services will be held on Thursday, May 26, 2022 at 10:00 a.m. in New Hope Presbyterian Church, 80 N. Garfield Street in Coal City. Reverend Mark Hughey will officiate, and burial will follow in Abraham Lincoln National Cemetery in Elwood, where Mariella will be laid to rest with her late husband, Bob.

In lieu of flowers, preferred memorials may be made to Lightways Hospice in honor of Mariella, Robert and Nicole (250 Water Stone Circle, Joliet, IL 60431) or to New Hope Presbyterian Church, 80 N. Garfield Street, Coal City, IL 60416

To send flowers to the family in memory of Mariella Sistek, please visit our flower store.