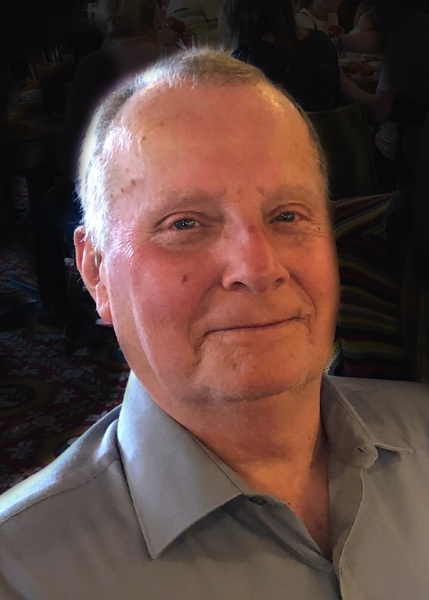 Celebration of Life and Dinner

Born October 24, 1944 in Evansville, Indiana, Marion Paul was a son of Marion Perigo and Alberta Marietta (Bullock) Vote. He moved with his family to Wilmington in the second grade and went on to attend the Wilmington Public Schools. Paul entered into the United States Navy in September of 1962 and served during the Vietnam Conflict until his honorable discharge in February of 1966.

Paul’s career was with ComEd, and he retired from the LaSalle Nuclear Station in February 1999 following 25 years of service. He was active and involved with Oakwood Cemetery Association in Wilmington for 22 years, and in addition to serving in the responsibilities of sexton, Paul was on the Board of Directors and held the positions of both Secretary and Treasurer.

Paul loved to fish and was an accomplished woodworker, however his hobbies were only second to that of his family. He will be most remembered as a true family man.

Paul was preceded in death by his parents, and brother-in-law, George Weymer.

The family will receive friends for a memorial visitation at Baskerville Funeral Home, 700 East Kahler Road in Wilmington on Thursday, May 5, 2022 from 9:30 a.m. until 12:30 p.m.

Following the cemetery services, all family and friends are invited to join together for a celebration of Paul's life and dinner at the Wilmington Moose Lodge, 32050 West River Road in Wilmington.

Cremation services and memorial arrangements have been made under the direction and care of Baskerville Funeral Home in Wilmington. (815-476-2181) / www.BaskervilleFuneral.com

To send flowers to the family in memory of Marion Paul Vote, please visit our flower store.

Celebration of Life and Dinner