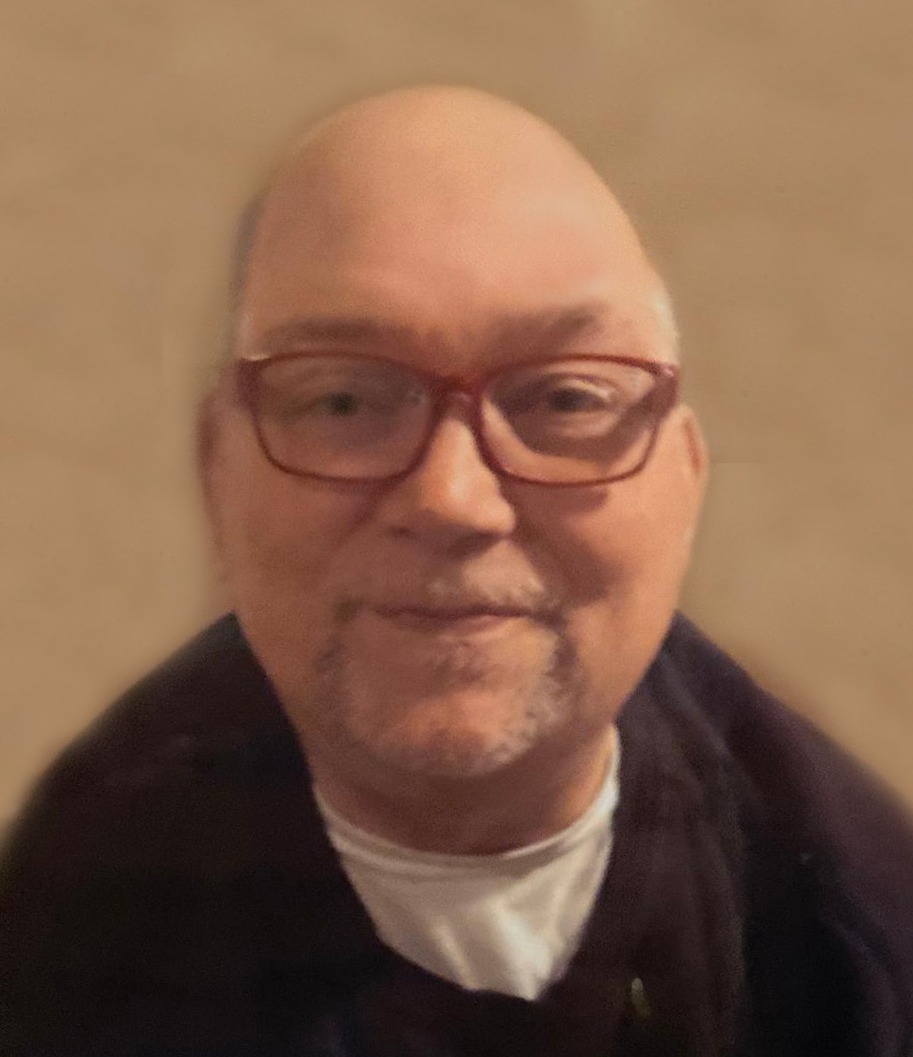 Markie was one who could light up a room with his smile. In addition to his love of coloring and drawing, He collected plastic flowers and had a true passion for Christmas. He enjoyed watching the birds, fishing and was infatuated with trees. Visitors could always be certain Markey would show and tell about his collections and he took great pleasure in going to the flea market. There is a great void in the world without the presence of Markey, but he leaves behind a legacy of memories for those who were fortunate enough to know and love him.

Mark was preceded in death by his parents; grandparents: Joseph and Anna Czerwinski and Michael and Anntonette Behmetuik; two sisters: Kimberlee A. Behmetuik and Laurie Palacious and one niece, Jessica Behmetuik.

The family will receive friends for a visitation to celebrate Mark’s Life and his 65th Birthday at Baskerville Funeral Home, 700 East Kahler Road in Wilmington on Friday, April 22, 2022 between the hours of 3:00 p.m. and 7:00 p.m. Cremation rites will be accorded following the visitation.

Life Celebration Services and cremation arrangements have been made under the direction and care of Baskerville Funeral Home in Wilmington. (815-476-2181)

To send flowers to the family in memory of Mark Steven Behmetuik, please visit our flower store.
Send a Sympathy Card