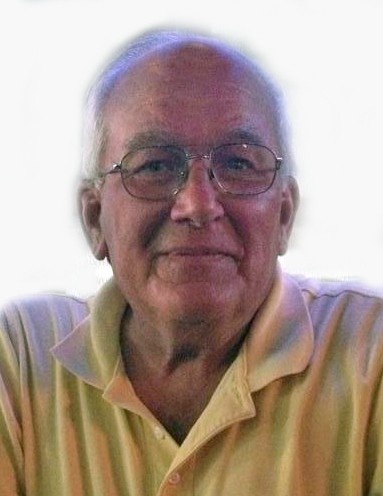 Born July 26, 1951 in Morris, Mark Whitman was the son of Paul and Ina (Male) Esgar.  He was raised and educated in Goodfarm Township and Mazon, and graduated from MVK High School.  On February 19, 1972 Mark married Kathleen Glenn in Mazon. He  worked as a truck driver for A&R Logistics, and later C&R Transfer Inc. from where he retired.

Mark was an avid baseball fan, who enjoyed working in his yard or tinkering out in the garage.  He cherished spending time with his family and would rarely miss supporting his grandchildren at their events.

Mark was preceded in death by his father; and two sons: Christopher and Seth.

Per Mark’s wishes, cremation rites have been accorded.  The family will receive friends for a  COVID observant memorial visitation at Reeves Funeral Home, 75 North Broadway (one block north of Illinois Route 113) in Coal City on Wednesday April 21, 2021 from 2:00 p.m. until the time of the memorial service at 5:00 p.m.  Those wishing to participate in Mark’s services remotely are invited to log onto his memorial page to watch the live stream starting on Wednesday at 5:00 p.m.

Preferred memorials may be made as gifts to the family for their distribution.

Family and friends are encouraged to sign the guest book, upload photographs, and share Mark’s memorial page online through social media by logging onto: www.ReevesFuneral.com/obituary/Mark-Esgar

To order memorial trees or send flowers to the family in memory of Mark Esgar, please visit our flower store.
Send a Sympathy Card