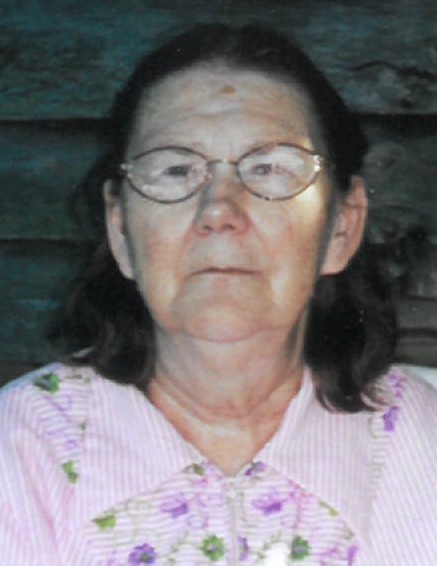 Age 86 of Wilmington, formerly of Kentucky, passed away Friday April 19, 2019 at home with her family at her side.

Born May 24, 1932 in Short Creek, Kentucky, Mary Katherine was a daughter of Garfield and Bessie (nee Hayes) Pool. She was raised and educated in Duff, Kentucky, and would marry George C. Kiper on October 24, 1948. Together they would make a home and raise their six children in Short Creek, and later relocate to Leitchfield, Kentucky once the children were raised. Mary moved to Wilmington, Illinois in 1999, following her husband’s passing on April 19, 1998.

She was a member of First Baptist Church in Dwight, and cared deeply about her relationship with the Lord and reading her bible. Mary enjoyed sewing and quilting, and took pleasure in watching Billy Graham, Precious Memories and Joel Osteen. She was a loving mother and wife who dedicated her life to her family. Mary took great joy in raising her children and seeing her grandchildren grow up.

Visitation and video tribute will be Friday April 26, 2019 at Baskerville Funeral Home, 700 East Kahler Road, in Wilmington from 4:00 p.m. until time of funeral service at 7:00 p.m.

Cremation rites will be accorded following the funeral service, and inurnment will be at a later date in Duff Cemetery in Kentucky, where Mary will be laid to rest with her husband.

Family and friends may sign the online guest book, upload photographs, or share Mary’s memorial page by logging onto: www.BaskervilleFuneral.com/notices/Mary-Kiper

To order memorial trees or send flowers to the family in memory of Mary Kiper, please visit our flower store.
Send a Sympathy Card