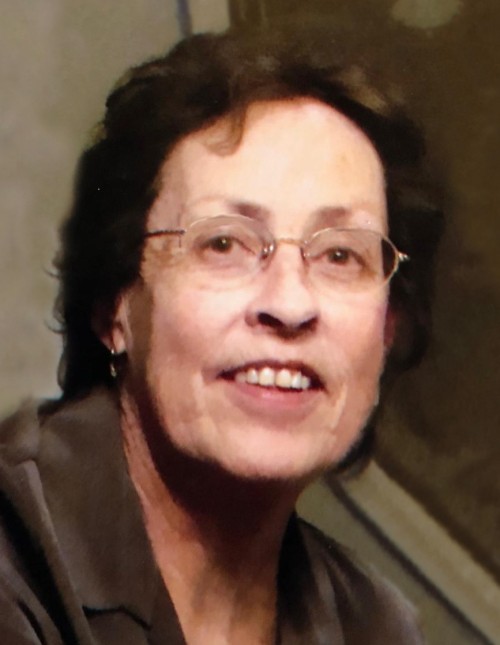 Age 69 of Wilmington, passed away peacefully on Saturday morning, May 12, 2018 at home surrounded by family.

Born August 15, 1948 in Joliet, Illinois, Mary Ruth was a daughter of Melvin Louis and Helen Marie (Johnson) Jackson. She was raised and educated in Wilmington, and graduated from Wilmington High School with the Class of 1966.

Mary drove a school bus in Wilmington for 12 years. She primarily transported the kids into school from the country, and also served as a CDL Instructor, training new bus drivers. Mary later gained employment with Empress Casino, where she drove a shuttle, and enjoyed meeting people of notoriety, as well as from around the world.

She bowled on a league in Wilmington for (12) years, and took pleasure in reading mysteries and working crossword puzzles, as well as jigsaw puzzles. Mary also had a flair for painting and home interior decorating; enjoyed tending to her flowers, and would refer to her gardening as her therapy. Mary was one who cherished the south, and loved traveling to Branson, southern Tennessee, and to the Smokey Mountains.

Music played a big part in Mary’s life, especially that of the 50’s and 60’s, and original country. Nothing however was more important than her family, which she dearly cherished.

Mary was preceded in death by her parents; one son William Melvin (1979); her former husband the father of her children, Randy Melvin, Sr., one brother-in-law, Ralph Sims and one sister-in-law, Jane Melvin.

The family will receive friends for a visitation on Friday, May 18, 2018 from 10:00 a.m. until the time of funeral service 12:00 p.m. at Baskerville Funeral Home, 700 East Kahler Road in Wilmington. Burial will follow in Oakwood Cemetery in Wilmington.

Preferred memorials may be made as gifts in Mary’s memory to Joliet Area Community Hospice, 250 Water Stone Circle, Joliet, Illinois 60431.

Family and friends may sign the guest book, upload photographs or share Mary’s memorial page online by logging onto: www.BaskervilleFuneral.com

To order memorial trees or send flowers to the family in memory of Mary Melvin, please visit our flower store.
Send a Sympathy Card