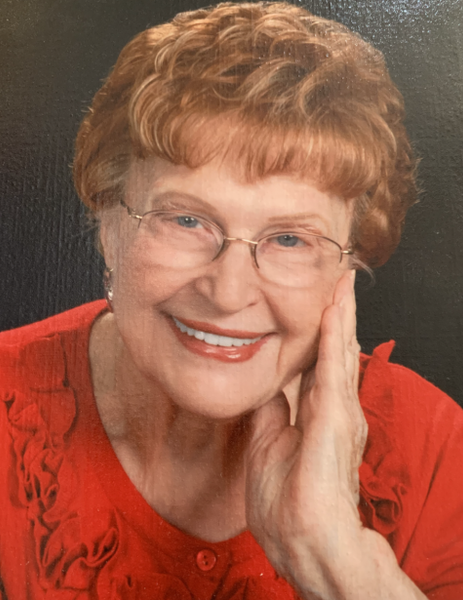 Born January 15, 1930 in Sidney, Illinois, Mary Louise was a daughter of Ralph Frank and Vera (Hudson) Woodard. She was raised and educated in Sidney, and on February 25, 1951, Mary Lou married Glenn Rodney Reaser in Urbana. She was a member of the First United Methodist Church Marble Falls, where she was active with the United Methodist Women, and belonged to two quilting clubs, including the Stitch and Chat Club. In addition to quilting, Mary Lou was an avid reader.

Mary Lou was preceded in death by her parents, and her husband Glenn on March 9, 2011.

The family will receive friends at Baskerville Funeral Home, 700 East Kahler Road in Wilmington on Tuesday, May 4, 2021 from 10:00 a.m. until the time of funeral service 11:00 a.m. Pastor Randy Adams from Christian Life Assembly of God Church in Diamond will officiate. Burial will follow in Abraham Lincoln National Cemetery in Elwood where Mary Lou will be laid to rest with her late husband, Glenn.

Friends may sign the online guest book or send private condolences to the family by logging onto: www.BaskervilleFuneral.com/obituary/MaryLou-Reaser

Funeral services and arrangements have been made under the direction and care of Baskerville Funeral Home in Wilmington. ( 815/476-2181 )

To order memorial trees or send flowers to the family in memory of Mary Lou Reaser, please visit our flower store.