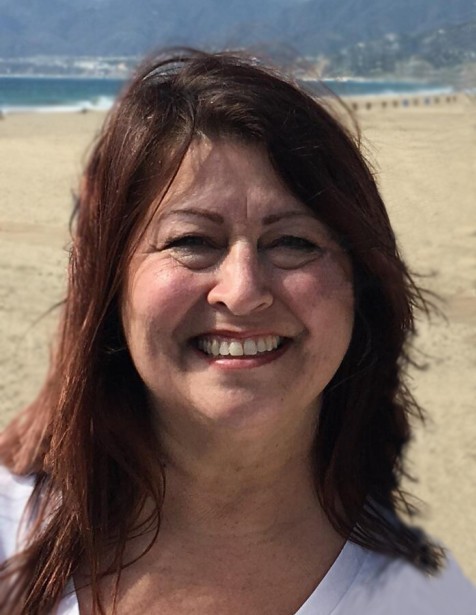 Born December 19, 1962 in Joliet, Illinois Melody Jane was a daughter of Patty “Mickey” and Roberta “Bobbie” June (Stillwell) Montana. She was raised and educated in Coal City and graduated from Coal City High School with the Class of 1981. On June 16, 1989, Melody married Gordon Drauden in Joliet and their marriage was blessed in Assumption Catholic Church on June 16, 1990. Together Melody and Gordon made their home and raised their daughter in Coal City.

Survivors include her husband Gordon and daughter Rachel, both of Coal City, her sister, Denise (Tracy) Nielsen, and nephew, Sean Decker, both of Braidwood, and several cousins.

The family will receive friends for a visitation on Thursday, April 11, 2019 from 3:00 p.m. until the time of funeral service 7:00 p.m. at Reeves Funeral Home, 75 North Broadway (one block north of Illinois Route 113) in Coal City. Reverend Brad Shumaker will officiate.

Cremation rites will be accorded following the services, and a private family inurnment will be in Braceville-Gardner Cemetery.

Preferred memorials may be made as gifts in Melody’s memory to a local animal shelter or pet rescue of the donor’s choosing.

Family and friends may sign the guest book, upload photographs or share Melody’s memorial page online by logging onto: www.ReevesFuneral.com/notices/Melody-Drauden

To order memorial trees or send flowers to the family in memory of Melody Drauden, please visit our flower store.
Send a Sympathy Card