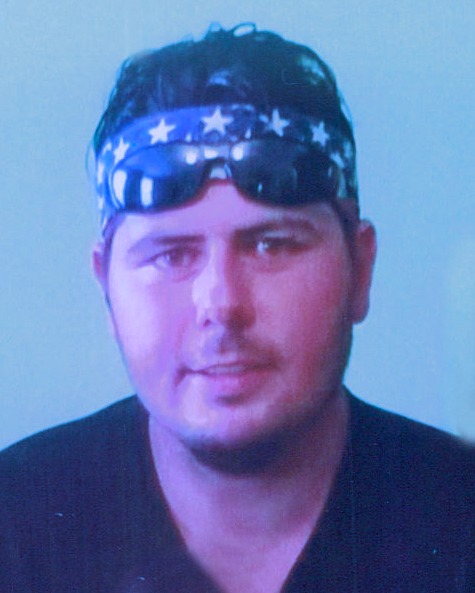 Age 37 of Wilmington passed away peacefully on Thursday, December 22, 2022 at the Lightways Hospice Home in Joliet.

Born October 1, 1985 in Chicago, Illinois, Michael Kevin is a son of Ralph Flores and Jana (Janulis) Flores. He was raised and educated in Wilmington and graduated from Wilmington High School with the Class of 2004. Mike worked for Servpro doing property damage reconstruction and was a member of First Christian Church in Wilmington. He took great pleasure in spending time outdoors, especially fishing by the river and barbequing or grilling out. Mike’s kind nature and goofy sense of humor was infectious, and his love for his family and children is a lasting impression that he will leave on all those who loved and knew him.

Survivors include his mother and father, Jana Flores of Wilmington and Ralph Flores of Bradley, Illinois; his wife, Nicole Bragiel of Wilmington; three children: Madelyn and Hayden Loren, and Malachi Flores; one brother and two sisters: Jennifer Flores and Brooklyn Flores, both of Wilmington, and Axle Flores of Bradley; as well as several aunt, uncles, cousins, nieces and nephews.

Mike was preceded in death by his maternal and paternal grandparents.

Cremation rites are being accorded and memorial service is being planned for a later date.