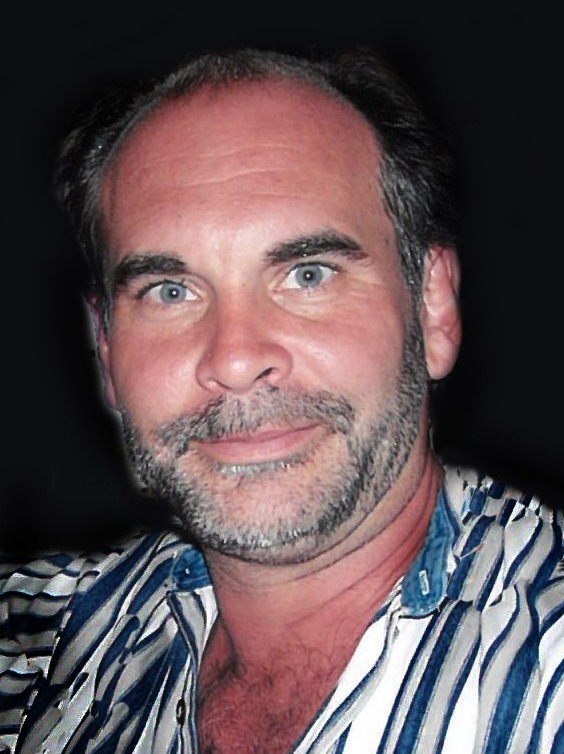 Born October 3, 1963 in Evergreen Park, Illinois, Michael was raised in Winfield and graduated from West Chicago High School. He worked for Armbrust Paper Tubes, Inc. for over 25 years where he would become President of the company. Mike was proud to work for his family’s business and loved working alongside his mother until she passed away in 2006. In his free time, he liked going for rides on his Kawasaki motorcycle, and he loved music, particularly talented guitarists such as Stevie Ray Vaughn and Eric Clapton to name a few. Mike had a great sense of humor and loved telling jokes, even if he had told you the same joke countless times. He was a gentle, kind, compassionate man, who was an outstanding father and who cherished his granddaughter.

Mike was preceded in death by his parents, Dorothee and Gordon Johnstone.

Per Mike’s wishes, cremation rites were accorded, and the family will receive friends for a celebration of life on Sunday, February 19, 2023 at Hog Wild Express, 551 West Kennedy Road, in Braidwood from 12:00 p.m. to 4:00 p.m.

Cremation rites and memorial arrangements are being made under the direction and care of Baskerville Funeral Home in Wilmington (815) 476-2181.

To send flowers to the family in memory of Michael R. Johnstone, please visit our flower store.