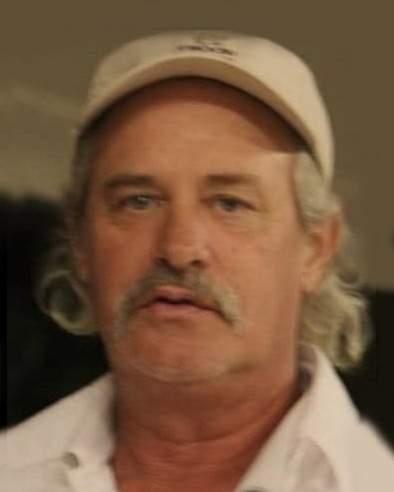 Born March 18, 1962 in Joliet, Michael Allen was the son of John and Evelyn (Joutras) Loskill

He was raised and educated in Minooka, Illinois, and for most of his career owned and operated To The T Painting. After relocating to Arizona, Mike worked with his brother Dave at Safari pools and later opening his own pool cleaning business, until he retired.

Mike will be remembered for his quick wit and great sense of humor. He loved music all his life, and loved to sing out loud (even though we pleaded with him not to). His lifelong love / hate affair with the Green Bay Packers was legendary, and his last wish is to have his cremated remains spread at Lambeau Field. Mike had a great passion for cooking, and over the years became quite the chef. His tower of lasagna was famous.

Family and friends are encouraged to sign the guest book, upload photographs and share Mike’s memorial page, which is accessible at www.BaskervilleFuneral.com.