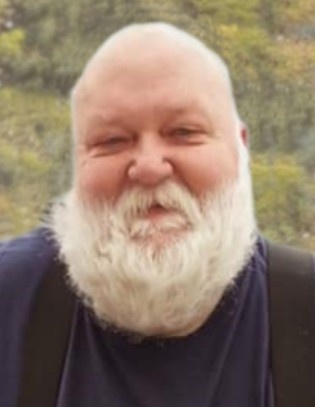 Born October 2, 1953 in Joliet, Illinois, Michael Ray is a son of Clara Louise (nee Austin) Swisher and the late Robert Swisher. He was raised and educated in Braidwood and went on to be honorably discharged from the United States Air Force. Mike married Doris Jean Hilgendorf and together they raised their family in Wilmington. He worked as a machinist, and truly enjoyed being retired. He took pleasure in playing cards; drinking coffee with his buddies, and just being with family, which always remained his foremost priority.

Mike was preceded in death by his father, and one brother, Ronald.

The family will receive friends for a memorial visitation and celebration of Mike’s life on Saturday, December 7, 2019 between the hours of 10:00 a.m. and 2:00 p.m. at Baskerville Funeral Home, 700 East Kahler Road in Wilmington. Inurnment will follow in Wesley Cemetery in Ritchie.

Preferred memorials may be made as gifts in Mike’s memory to his family for their distribution.

Family and friends may sign the guest book, upload photographs or share Mike’s memorial page online through social media, by logging onto: www.BaskervilleFuneral.com/notices/Michael-SwisherSr

To order memorial trees or send flowers to the family in memory of Michael Swisher, Sr., please visit our flower store.