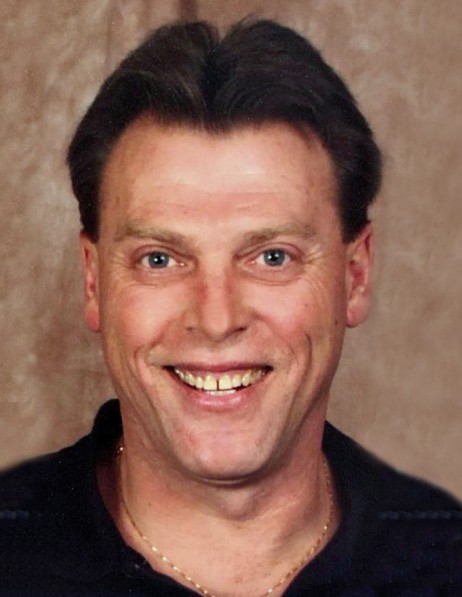 Born December 4, 1960 in Joliet, Michael Thomas is a son of Sharleen (nee Perona) Smith of Coal City and the late James Smith. He was raised in Coal City and graduated with the Coal City High School Class of 1979. Following graduation Mike initially worked for the family business, Jim Smith Chevy-Olds in Coal City before going on to graduate from the Police Academy. He was employed with the Grundy County Sheriff’s Office before relocating to Port St. Lucie, where he was hired with the St. Lucie County Sheriff’s Department. Mike later returned to Grundy County, where at first he joined the Coal City Police Department and later become established with the Braidwood Police Department. In 2000 Sergeant Mike Smith had to retire following an accident while in the line of duty.

Mike was a member of Assumption of the Blessed Virgin Mary Roman Catholic Church in Coal City and the Braidwood Police Pension Board. He had a lifelong love of cars and was a huge NASCAR fan, especially that of Dale Earnhardt and Dale, Jr. Mike’s grandchildren were second to none, and he cherished spending time with each of them.

Visitation and Video Tribute will be held on Tuesday, March 13, 2018 between the hours of 4:00 p.m. and 8:00 p.m. at Reeves Funeral Home, 75 North Broadway (one block north of Illinois Route 113) in Coal City. Funeral services will then follow Wednesday morning at 11:00 a.m. in Assumption Catholic Church, 215 South Kankakee Street in Coal City, where a Mass of Christian Burial will be celebrated with Reverend Robert Noesen presiding.

Cremation rites will be accorded following the services, and inurnment will be in Braceville-Gardner Cemetery, where Mike will be laid to rest with his father.

Preferred memorials may be made as gifts in Mike’s memory to his family for their distribution to local charities of their choosing.

Family and friends may sign the guest book, upload photographs or share Mike’s memorial page online by logging onto: www.ReevesFuneral.com

Funeral services and cremation arrangements have been made under the direction and care of Reeves Funeral Homes, Ltd. in Coal City. ( 815-634-2125 )

To order memorial trees or send flowers to the family in memory of Mike Smith, please visit our flower store.
Send a Sympathy Card