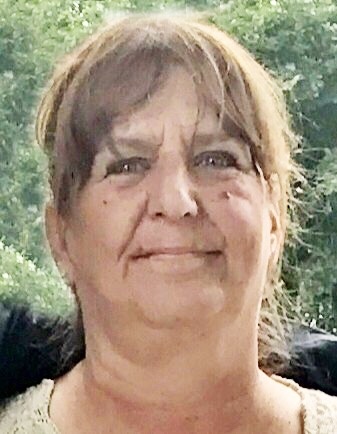 Age 54 of Coal City, formerly Lockport, passed away unexpectedly on Monday January 28, 2019 at her home.

Born January 8, 1965 in Joliet, Nellann Marie was a daughter of Edward and Shirley (nee Viano) Bales. She was raised and educated in Lockport, and graduated from Lockport Township High School with the Class of 1983.

Nellann owned and operated Nelly's Landscaping, in addition to waitressing at Lone Star Restaurant and Lounge in Channahon and provided home healthcare services. She was an avid Chicago Cubs fan, enjoyed listening to classic and alternative rock music, and loved animals of all shapes and sizes. Nellann's true joy in her life were her children and grandson, who meant the world to her.

Nellann was preceded in death by her parents; one sister: Darnell Bales, and one step-brother: Robert (Jan) Wittenkeller.

Per Nellann's wishes, cremation rites will be accorded.

Family and friends may sign the online guest book, upload photographs, or share Nellann's memorial page by logging onto: www.ReevesFuneral.com

Cremation services and memorial arrangement have been made under the direction and care of Reeves Funeral Homes, Ltd. in Coal City (815) 634-2125 .

To order memorial trees or send flowers to the family in memory of Nellann Bales, please visit our flower store.