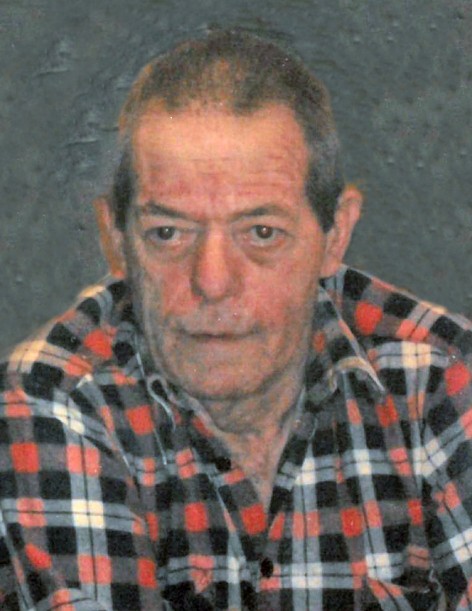 Born April 13, 1943 in Thayer, Missouri, Norman Lee was a son of Lee and Thelma (nee Agnew) Cotham. He was raised and educated in Thayer, and on July 10, 1964, he married Judy Ann Tucker in Saint Charles, Illinois. Norman was a self-employed drywaller, and enjoyed puzzles and TV westerns. He will be greatly missed by his family, whom he loved very much.

Norman was preceded in death by his parents; two brothers: Ray and Gene; and one sister: Betty.

Per Norman's wishes, flameless cremation rites have been accorded and a private memorial was held.

Family and friends may sign the online guest book, upload photographs, or share Norman’s memorial page by logging onto: www.BaskervilleFuneral.com

Flameless cremation rites and arrangements have been made under the direction and care of Baskerville Funeral Home, 700 East Kahler Road, in Wilmington (815) 476-2181.

To order memorial trees or send flowers to the family in memory of Norman Cotham, please visit our flower store.
Send a Sympathy Card