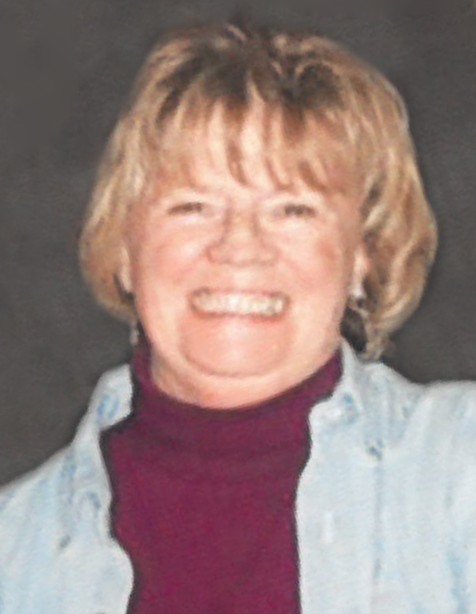 Born December 13, 1949 in Joliet, Patricia Marie was a daughter of William “Jersey” and Ruth (Connors) Klegman. She was raised and educated in Coal City and graduated with the Class of 1967. Patricia furthered her education at Joliet Junior College and later graduated from Northern Illinois University in 1971 where she earned her Bachelor’s Degree. She worked for the Xerox Corporation as a manager and retired after ten years of service. Patricia attended the Coal City United Methodist Church where she enjoyed bible study. She also took pleasure in sports; was an avid Chicago Cubs fan, and followed NASCAR. Patricia had a big heart, was generous with her time and attention, and all of her close friends described her as the best friend ever.

Survivors include her husband, Ronald G. Karr of Coal City, one sister: Kimberly (David) Brown of Las Vegas, Nevada; one brother, James Klegman; one sister-in-law, Debra Klegman of Coal City, and numerous nieces, nephews and cousins, as well as her dear friends: Vera Lynch and Linda Maland, both of Coal City.

Per Patricia’s wishes, green flameless cremation rites have been accorded.

Preferred memorials may be made as gifts in Patricia's memory to the Coal City United Methodist Church, 6805 East McArdle Road in Coal City, Illinois 60416

Family and friends are encouraged to sign the online guest book, upload photographs, and share Patricia’s memorial page by logging onto: www.ReevesFuneral.com/obituary/Patricia-Fox

Flameless cremation rites and arrangements have been made under the direction and care of Reeves Funeral Homes, Ltd. in Coal City (815) 634-2125 .

To order memorial trees or send flowers to the family in memory of Patricia Fox, please visit our flower store.
Send a Sympathy Card