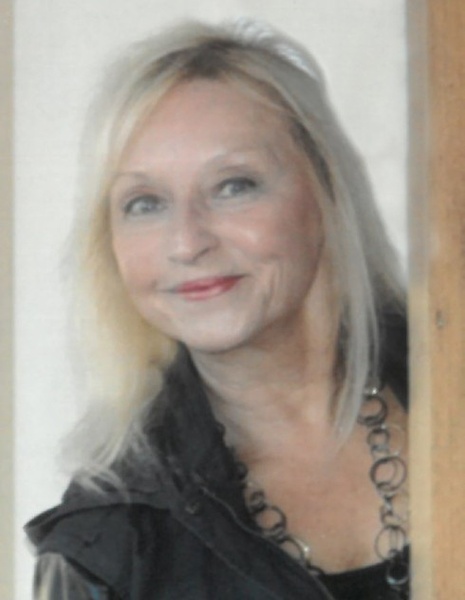 "Patty" of Wilmington, formerly of Lemont and Homer Glen, passed away Friday, May 8, 2020 at her home.

Born January 22, 1950 in Chicago, Patty is the daughter of Dorothy C. (nee Schaefer) Turner and the late Edwin Kozlowski. She was raised and educated in Chicago and graduated from Gage Park High School. Patty and her husband Rick owned and operated Breeze-Air Heating and Air Conditioning in Wilmington, where she was the office manager.

Patty lived life to its fullest; she was a true patriot that loved her country, and had an infectious laugh that was recognizable by all that knew her.  She was a member of the New Lenox Sportsman and Recreation Club and loved spending her time outdoors. Whether it was fishing and boating, or spending time in the garden, Patty found peace in being outside. She also enjoyed traveling, especially to Wisconsin Dells.  Patty loved being “crew chief” for her husband’s drag racing at Route 66 Speedway. More than anything, she was devoted to her family and beloved by her mother, sisters, children, grandchildren, brothers-in-law and sisters-in-law, and her husband Rick. She and Rick were inseparable, and his nickname for her was so appropriate, that everyone also started referring to Patty as "Bridie".

Patty was preceded in death by her father, Edwin Kozlowski; and two sisters: Margaret Murphy and Victoria Tash.

Private family services will be held, and Patty will be laid to rest at Mount Carmel Cemetery in Morris.

Family and friends may sign the online guest book, upload photographs, or share Patty's memorial page by logging onto: www.BaskervilleFuneral.com

To order memorial trees or send flowers to the family in memory of Patricia Harden, please visit our flower store.