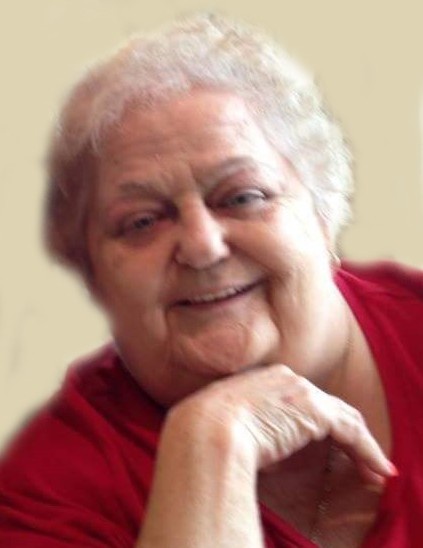 Born February 25, 1946 in Joliet, Patricia was a daughter of Robert and Harriet (nee Beebe) Alexander. She was raised and educated in Joliet, and graduated from Joliet Central High School. Patricia married Donald Eugene Kelly, and were blessed with five children. She devoted her life to being a loving wife and mother, and later took great joy in being a grandma and great-grandma. Patricia enjoyed going to casinos and playing bingo, traveling with her husband, and loved going to McDonalds for two apple pies for a dollar.

A private family visitation will be held, and cremation rites will be accorded. Patricia will be laid to rest with her husband and daughter at Woodlawn Memorial Park I in Joliet at a later date.

In lieu of flowers, donations may be made as gifts in Patricia's memory to the American Cancer Society.

Family and friends are encouraged to sign the online guest book, upload photographs, and share Patricia's memorial page by logging onto: www.BaskervilleFuneral.com

To order memorial trees or send flowers to the family in memory of Patricia Kelly, please visit our flower store.