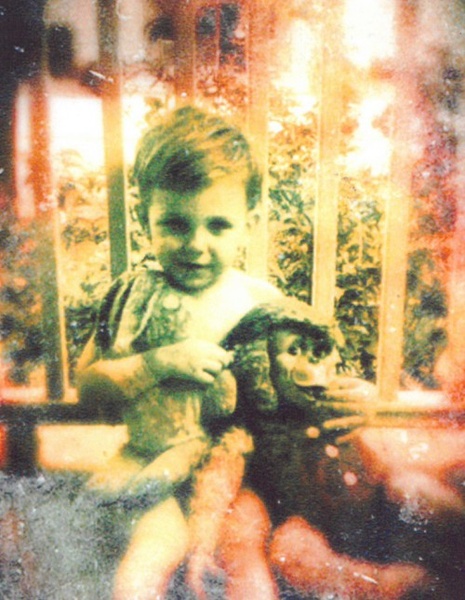 Age 55 of Godley and formerly of the Matteson and Crete area, passed away Wednesday August 21, 2019 at his home.

Born January 24, 1964 in Chicago, Illinois, Paul Julian is a son of Julian and Shirley Ann (Matokar) Avelis. He was a graduate of Crete-Monee High School and went on to attend the University of Illinois.

He was a veteran of the United States Army, and honorably served from 1982 until 1985.

Paul was preceded in death by his brother, Anthony and one niece, Samantha.

Family and friends may sign the guest book or share Paul’s memorial page online by logging onto: www.BaskervilleFuneral.com/notices/Paul-Avelis.

Funeral services and arrangements were made under the direction and care of Baskerville Funeral Home in Wilmington. (815-476-2181)

To order memorial trees or send flowers to the family in memory of Paul Avelis, please visit our flower store.