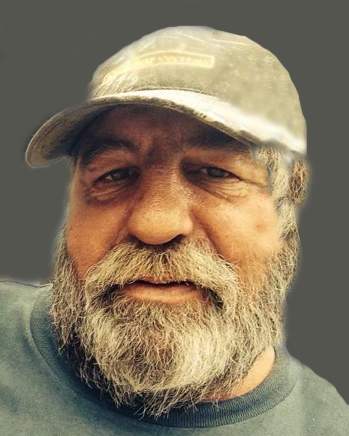 Age 61 and a resident of Joliet, Illinois passed away on Wednesday, August 31, 2022 at Hines VA Medical Center in Hines, Illinois.

Born the second of six children on November 12, 1960 in Lincoln, Illinois, Paul Wayne is a son of George (Dorothy) Jackson and the late Maudie Olean (nee Webster). He was raised in Orland Park, Illinois and attended Carl Sandburg High School. Paul went on to honorably serve in the United States Army, where he was stationed in Korea. While in Korea, Paul met Young Cha and they had a child, Sue Young Jackson. Following his honorable discharge, Paul worked in the construction field, was an excellent concrete finisher holding various positions in concrete construction. In his free time he enjoyed fishing and collecting coins, and will be remembered as a great cook.

Paul was preceded in death by his mother, Maudie Jackson and former wife, Theresa Bagnell.

Cremation rites have been accorded, and the family will receive friends for a memorial visitation at Grace Fellowship Church, 15150 Oak Park Avenue in Oak Forest, Illinois on September 9, 2022 from 5:00 p.m. until time of service 7:00 p.m.

A private family inurnment will be held in Abraham Lincoln National Cemetery in Elwood, with full military honors.

Preferred memorials may be made as gifts in Paul’s memory to The Abraham Lincoln National Cemetery Memorial Squad, 20953 W. Hoff Road, Elwood, Illinois, 60421

Family and friends are encouraged to logon to Paul’s memorial page at www.BaskervilleFuneral.com to sign the guest book, upload photographs and share his page online through social media.

Cremation services and arrangements have been made under the direction and care of Baskerville Funeral Home in Wilmington, Illinois. (815-476-2181)

To send flowers to the family in memory of Paul Wayne Jackson, please visit our flower store.