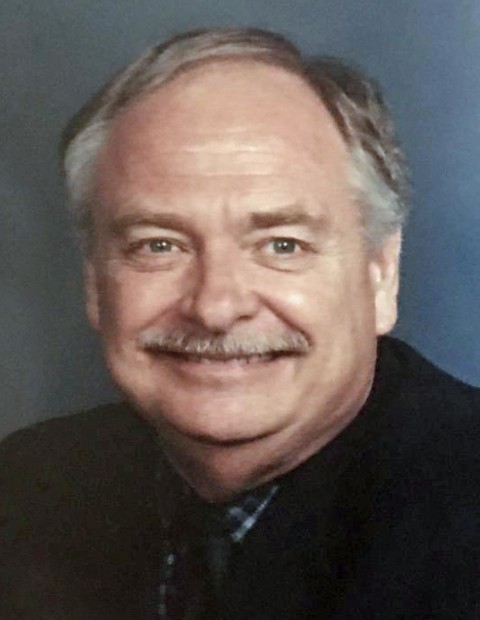 Age 77 of Diamond, Illinois, passed away peacefully on Sunday morning, August 2, 2020 at his home.

Born February 17, 1943 in Normal, Illinois, Paul Eugene was a son of Herman and Mary Elizabeth (Thomas) McIntosh. He was raised and educated in Hamilton County and graduated from McLeansboro Township High School with the Class of 1960. Paul was inducted into the United States Army in December of 1964 and honorably served stateside, as well as in Germany. On March 15, 1969, Paul married Sherry Campbell in Alton, Illinois, and together they lived many years in Verona, Illinois before retiring to Diamond. Paul worked as a Lab Technician and retired from LyondellBasell in 2004 after 28 years of service. He enjoyed meeting new people and after retiring enjoyed traveling with tour groups sponsored by the Mazon State Bank. Paul loved hanging out at the Feed Bag Restaurant in Mazon and was always up for a hot cup of coffee and interesting conversation. He was always up to date on local news and current affairs, and knew everything that was going on in the world of sports.

Per Paul’s wishes, cremation rites have been accorded.

The family will receive friends for a memorial service at Reeves Funeral Home, 75 North Broadway (one block north of Illinois Route 113) in Coal City on Saturday, September 19, 2020 from 1:00 p.m. until the time of memorial service, 3:00 p.m. Pastor Caleb Counterman from Faith Baptist Church of Goose Lake will officiate. Those wishing to participate in Paul’s services are invited to watch the live stream on Saturday starting at 3:00 p.m. by logging onto his memorial page.

Preferred memorials in lieu of flowers may be made as gifts in Paul’s memory to Faith Baptist Church of Goose Lake in Morris, Illinois, or to the charity of the donor’s choosing.

Family and friends may sign the online guest book, upload photographs, or share Paul’s memorial page by logging onto: www.ReevesFuneral.com/obituary/Paul-McIntosh

Cremation services and memorial arrangements have been made under the direction and care of Reeves Funeral Homes, Ltd. In Coal City, Illinois (815) 634-2125 .

To order memorial trees or send flowers to the family in memory of Paul McIntosh, please visit our flower store.
Send a Sympathy Card