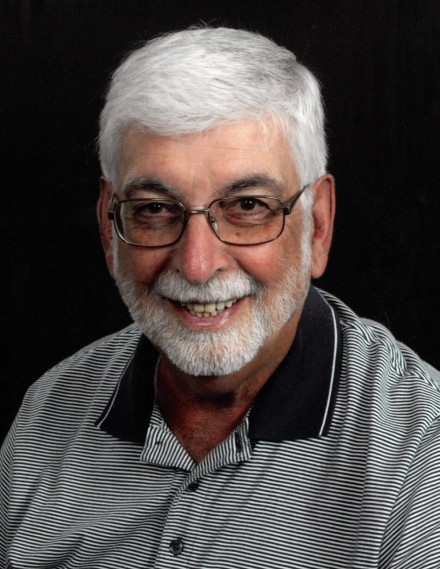 Age 83 of Coal City passed away Friday February 1, 2019 at Heritage Health in Dwight.

Born December 22, 1935 in Morris, Paul James was a son of Daniel and Catherine (nee Sadie) Hines. He was raised and educated in Coal City, and graduated from Coal City High School with the Class of 1953. On October 2, 1955, Jim married JoAnn Schimandle in Assumption Catholic Church in Coal City. He served in the United States Army from 1956 to 1958, and following his military service he was employed by Anderson Auto for 20 years and Demert & Daugherty for 16 years. Jim was a member of the Dwight Country Club, and the Coal City Emergency Squad. When he wasn’t working, Jim enjoyed spending as much time as possible golfing with his buddies.

Jim was preceded in death by his parents and his wife JoAnn on March 19, 2018.

Visitation and video tribute will be Tuesday February 5, 2019 at Reeves Funeral Home, 75 North Broadway Street (one block north of IL Route 113), in Coal City from 4:00 p.m. to 7:00 p.m. Funeral services will be Wednesday February 6, 2019 at 10:30 a.m. in the funeral home, with Reverend Bradley Shumaker officiating. Burial will be in Braceville-Gardner Cemetery, where Jim will be laid to rest with his wife.

Preferred memorials may be made as gifts in Jim’s memory to the family for their distribution.

Family and friends may sign the online guest book, upload photographs, or share Jim’s memorial page by logging onto: www.ReevesFuneral.com

To order memorial trees or send flowers to the family in memory of Paul "Jim" Hines, please visit our flower store.
Send a Sympathy Card