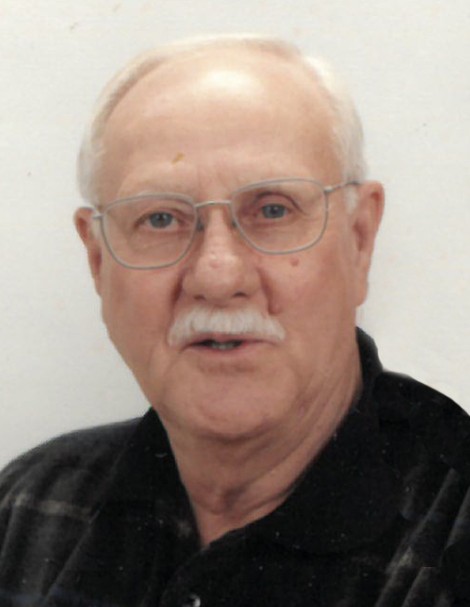 Age 89 of Wilmington, Illinois passed away Wednesday August 5, 2020 at his home.

Born July 16, 1931 in Lovington, Illinois, Rollie Ray was a son of Rollie and Bernice (French) Schumacher. He was a Veteran of the United States Air Force and honorably served during the Korean Conflict. Ray loved being with his grandchildren and working in the yard. He will be remembered as a loving husband, father, grandfather and brother.

Ray was preceded in death by his parents; sister, Ruth Monferdini, and brothers-in-law: Joseph Monferdini and Charles Heiple.

A private family visitation will be held, and Ray was laid to rest in Abraham Lincoln National Cemetery in Elwood with full military honors.

Preferred memorials may be made as gifts in Ray’s memory to the Wilmington Firefighters Benefit Association.

Family and friends are encouraged to sign the guestbook, upload photographs or share Ray’s memorial page online through social media by logging onto: www.BaskervilleFuneral.com/obituary/Ray-Schumacher

Funeral services and arrangements were made under the direction and care of Baskerville Funeral Home in Wilmington. (815-476-2181)

To order memorial trees or send flowers to the family in memory of Ray Schumacher, please visit our flower store.
Send a Sympathy Card