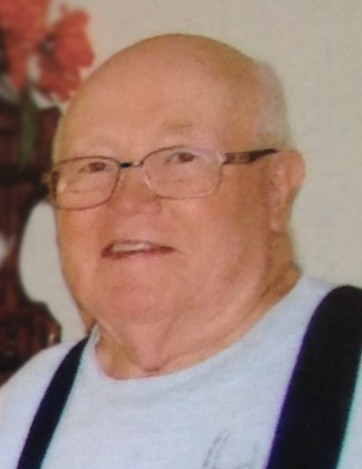 Born March 9, 1935 in Ripley County, Missouri, Raymond Leslie was a son of Everett N. and Lucy Irene (Gomer) Bottens.  He was raised in Cherryvale, Kansas;  graduated from Cherryvale High School with the class of 1953, and went on to marry Doris E. Alexander on March 14, 1954.

Raymond worked at Johnson and Johnson Personal Products in Wilmington for more than 30 years before retiring as a supervisor. He also worked for the Village of Coal City Park Board helping to maintain the town parks, and drove a school bus for the Coal City School District. Raymond's hobbies included elk hunting in Colorado, trap shooting and reloading. He also held a passion for woodworking, and was a member of New Hope Presbyterian Church in Coal City.

Green flameless cremation services have been accorded. The family will receive friends for a memorial visitation on Saturday, January 18, 2020 at Reeves Funeral Home, 75 North Broadway Street, in Coal City from 9:30 a.m. until the time of memorial service at 11:00 a.m.

Preferred memorial may be made as gifts in Raymond's memory to Joliet Area Community Hospice, 250 Water Stone Circle, Joliet, Illinois 60431.

The family wishes to extend a special thank you to the great neighbors on West Third and Fourth Street for their friendship and support over the years.

Family and friends may sign the guest book, upload photographs or share Raymond's memorial page online by logging onto: www.ReevesFuneral.com/notices/Raymond-Bottens

To order memorial trees or send flowers to the family in memory of Raymond Bottens, please visit our flower store.
Send a Sympathy Card