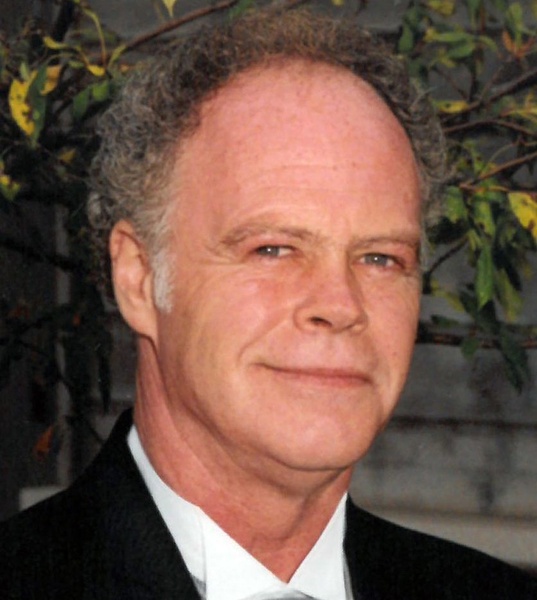 Born May 24, 1949, Raymond Joseph is a son of Mary Ann Donovan of Frankfort and the late Thomas Henry Donovan. He was raised in Oak Lawn, attended St. Laurence High School and graduated from Oak Lawn High School. Raymond went on to honorably serve in the United States Marine Corps during the Vietnam Conflict, where he served two tours as a Field Radio Operator. It was during this time he earned a Vietnam Service Medal, National Defense Service Medal, and a Rifle Marksman Badge. Following his discharge he later furthered his education at Moraine Valley Community College, as well as DeVry Institute of Technology. Throughout the years, Raymond worked for Midwest Emery Freight Systems, Glen Electric in Mokena and Relco Locomotive in Minooka before lastly being employed with St. Rose Catholic Church in Wilmington. He was a member of St. Rose and belonged to Will County Sportsman’s Club, Lake Will in Wilmington.

One who loved the outdoors, Raymond enjoyed fishing, hunting and vegetable gardening. He loved electronics and could repair nearly anything. Raymond was a lover of animals both domestic and wild, and will be remembered as a great jokester. Above all, he cherished family and was a proud “papa”.

Visitation will be held at Baskerville Funeral Home, 700 East Kahler Road in Wilmington on Monday, January 24, 2022 from 9:30 a.m. until the time of funeral service 11:30 a.m. Deacon Jay Plese from St. Rose Catholic Church in Wilmington will preside.

Due to the current conditions of the pandemic, the family encourages those wishing to attend to consider participating in the services virtually. The funeral will be live-streamed beginning at 11:30 a.m. on Monday morning or available on-demand after the scheduled service, by logging onto the following link: RAYMOND DONOVAN FUNERAL SERVICE

To order memorial trees or send flowers to the family in memory of Raymond Donovan, please visit our flower store.
Send a Sympathy Card