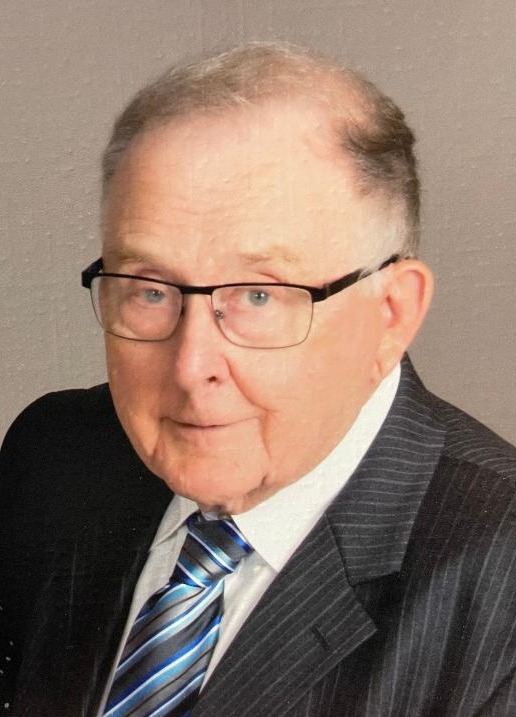 Shortly after his honorable discharge from the service, Ray worked for the Joliet Army Ammunition Plant before gaining employment with Olin Chemical from where he retired. One who always needed to stay busy, following his retirement Ray then gained employment with the Coal City Unit #1 School District where he was employed for many years as a custodian. He was a member of Assumption of the Blessed Virgin Mary Roman Catholic Church in Coal City; the St. Juvin VFW Post 1336, and the Coal City Area Club. He was active with the Coal City Little League Baseball and was also a member of the Coal Valley Old Timers Baseball Club.

Ray loved the outdoors, and was proud to instill the love of nature in his sons. He loved hunting and fishing with his boys and cherished the comradery of the sports with great lifelong friends. Ray was an avid Chicago White Sox fan to say the least, and was honored to have been able to throw out the first pitch at a Sox game. Gardening was a favorite pastime, and Ray will be remembered for his dedication and the work in which he put forth into the flowers and landscaping both at the Veterans Memorial in Coal City, as well as around Assumption Parish and the Berst Center.

A true family man, Ray was a wonderful husband and father. Nothing brought him greater joy than watching his family tree grow with grandchildren, and most recently great grandchildren. He was his granddaughters biggest fan, and could be found cheering them on at any school sport or activity he could attend. Gone from our sight, Ray Onsen leaves behind a priceless collection of memories, in which all who knew and loved him are fortunate to continue to carry with them.

The family will receive friends for a visitation at Assumption of the Blessed Virgin Mary Roman Catholic Church, 215 S. Kankakee Street in Coal City on Monday, August 8, 2022 from 10:00 a.m. until the time of funeral service 11:00 a.m. A Mass of Christian of Burial will be concelebrated with Reverend Josh Miller, Robert Noesen and Reverend Raed Bader presiding and assisted by Deacon William Dunn.

Green flameless cremation rites will be accorded following the services, and a memorial luncheon and celebration of Ray’s life will be held in the Berst Center immediately following the Mass.

Ray will be laid to rest with full military honors in Abraham Lincoln National Cemetery in Elwood at a later date.

Preferred memorials may be made as gifts in Ray’s memory to the Assumption Building Fund, to Lightways Hospice Home, or to a charity of the donor’s choice.

Funeral services and green flameless cremation services have been made under the direction and care of Reeves Funeral Homes, Ltd. in Coal City. (815-634-2125) www.ReevesFuneral.com

To send flowers to the family in memory of Raymond G. Onsen, please visit our flower store.
Send a Sympathy Card