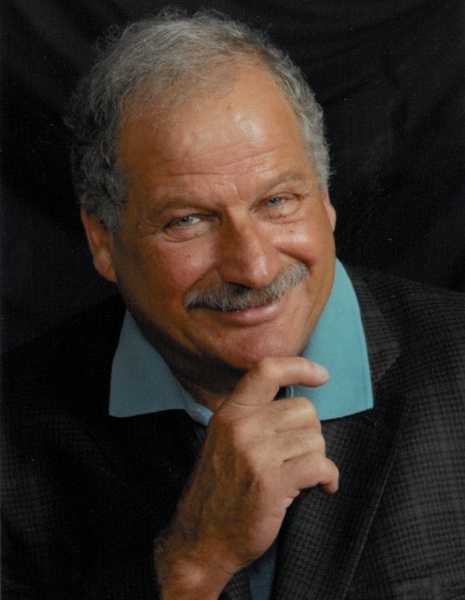 Age 79 of Wilmington, formerly of Bridgeview, passed away peacefully on Sunday, April 11, 2021 at his home in Wilmington.

Born January 24, 1942 in Chicago, Richard Gregory was a son of Pasquale and Rose Marie (Litterio) DiMenna. He was raised and educated in Chicago and graduated from Kelly High School with the Class of 1960. On February 9, 1963, Richard married his high school sweetheart, Jolene Rae Gillen, in Chicago. Together they would live and raise their family in Bridgeview for 50 years, and then moved to Wilmington four years ago.

Richard was a hard worker who made sure to give 100 percent to any job or project. He was employed by ServiceMaster of Chicago for 40 years as a crew chief, co-owned and operated ABC Cycle & Hobby in Chicago for five years selling Schwinn bicycles and model trains, and started rehabbing homes for resale in his seventies. Richard had a passion for anything with wheels, including vintage toys and model trains. He was a car enthusiast, especially of 1940 Fords, and enjoyed restoring them and attending car shows.

Richard had a magnetic personality and made instant connections with anyone who crossed his path. He cherished his friendships with people, both old and new, and was a friend to any animal that crossed his path. Richard was a compassionate and humble man who made a lasting impression on those he knew and loved. Above all else, he was a loving husband and father, always putting his family first.

Richard was preceded in death by his parents and grandson, Marc A. Cothard, Jr.

Visitation will be Thursday, April 15, 2021 at Island City Baptist Church, 120 Vine Street, in Wilmington from 10:00 a.m. until the time of service at 12:00 p.m., with Pastor Jeff Logsdon officiating. Those wishing to participate in the services virtually are welcome to join the live stream beginning at 12:00 p.m. A link to the event will be available on Richard’s memorial page.

Burial services will be Friday, April 16, 2021 at Evergreen Cemetery, 3401 West 87th Street, in Evergreen Park at 11:00 a.m., officiated by Pastor Ronald Aulgur. Those wishing to attend these services are encouraged to assemble at the cemetery office by 10:50 a.m.

Preferred memorials may be made as gifts in Richard’s memory to: Island City Baptist Church or WJCH Family Radio 91.9 FM.

Family and friends are encouraged to sign the online guest book, upload photographs, and share Richard’s memorial page by logging onto: www.BaskervilleFuneral.com

To order memorial trees or send flowers to the family in memory of Richard DiMenna, please visit our flower store.
Send a Sympathy Card