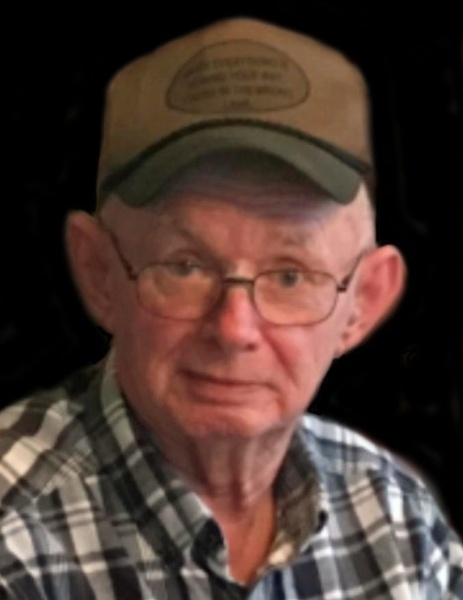 Age 82 of Mazon, passed away Thursday, June 28, 2018 at Park Pointe Healthcare and Rehabilitation in Morris.

Born February 25, 1936 in Morris, Illinois, Richard was a son of the late Garland H. and Marie A. (Lawler) Dransfeldt of Mazon. He was raised on a farm outside Mazon/Verona; attended the Mazon schools, and graduated from MVK High School with the Class of 1954. Richard was a member of the United States Army from 1959-1961, and served overseas in Lanstuhl, Germany. On December 21, 1960, he married Gisela Stark.

Following his honorable discharge, Richard worked as a truck driver for Hornsby’s warehouse; later was employed as a security guard at Braidwood Station, and lastly held employment with JMT Trucking out of Millbrook, Illinois.

Richard was a member of the Mazon American Legion, and will be remembered for his enjoyment of traveling, motorcycles, camping and family gatherings.

Survivors include his brothers: Robert (Cheri-bell) Dransfeldt of Braidwood, Garland Gene Dransfeldt of Mazon and Dan (Sandi) Dransfeldt of Morris; one sister, Sheila (Ben) Conger of Gardner; long-time friend and companion, Arlene McLuckie of Wilmington, and numerous nieces and nephews.

Richard was preceded in death by his parents, Garland and Marie, and his wife, Gisela.

Private cemetery services with full military honors will be held in Abraham Lincoln National Cemetery in Elwood, where Richard will be laid to rest with his wife Gisela.

Family and friends may sign the guest book, upload photographs or share Richard’s memorial page online by logging onto: www.ReevesFuneral.com

Green flameless cremation services an memorial arrangements have been made under the direction and care of Reeves Funeral Homes, Ltd. in Coal City. (815-634-2125)

To order memorial trees or send flowers to the family in memory of Richard Dransfeldt, please visit our flower store.