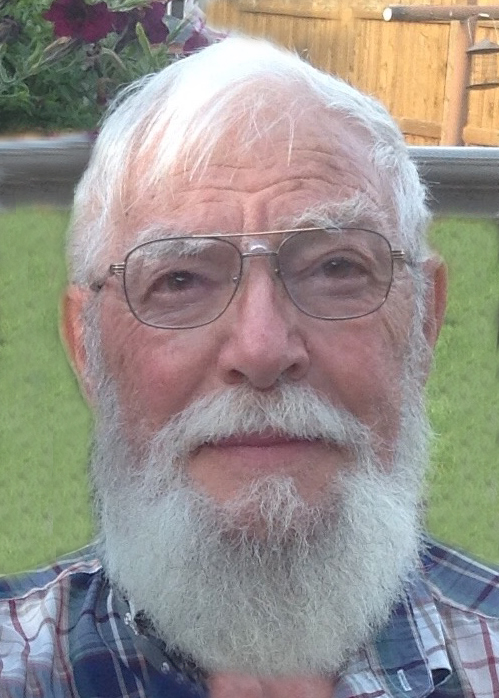 Born November 29, 1932 at his parents’ home at 330 W. Oak St. in Coal City. His was the youngest child of Frank and Josephine Elberts. He was raised and educated in Coal City, graduating from Coal City High School with the Class of 1951. Farming was a huge part of his life and was a proud member of the first FFA at Coal City High School in 1948. Recently he donated a tractor to the GAVC to be restored and given to the newly formed FFA in Coal City. He married his high school sweetheart, Lucille Ardisone, March 2, 1952 in Coal City, where they continued to make their home. He worked as a supervisor for Caterpillar for 18 years from 1951-1969. He also sold Case farm machinery during the time he worked at CAT. He enlisted in the Army with 3 buddies in February, 1953 and proudly served until February, 1955 during the Korean War. He spoke often about his time in the Arctic Circle and the beautiful Northern Lights. After retiring from CAT to spend more time with his family, he went on to work for Honeggers’ Feeds In Fairbury for 5 years. From 1974 to the present, he worked for DeKalb Feeds. He went to school for nutrition which enabled him to develop horse and chicken feed for DeKalb Feeds. He loved the freedom of being outdoors while traveling from farm to farm to talk to farmers about their livestock. No surprise that his favorite song was “Don’t Fence Me In”. He was active in his children’s lives helping them with various 4-H projects many involving livestock they had raised on the family’s mini-farm. He had a love of cars, machinery and woodworking. Richard was known for his ingenuity and ability to make things work. He was the one his children and grandchildren turned to when they needed something fixed because he usually had just the right spare part or tool. His amazing heart and love for life was inspiring! His integrity and work ethic beyond reproach. He loved the holidays and birthdays whether it was making special gifts or putting on a scary mask or leaving special birthday messages. Many an evening he and Lu could be found watching a Cubs game, a NASCAR race, Wheel of Fortune or traveling the world together via the travel channel. He was quick to give advice as well as hugs or a hardy handshake. Either way you felt the love and warmth behind those twinkling (mischievous) eyes. He will be missed by many and forever remembered.

Visitation and video tribute will be Monday February 18, 2019 at Reeves Funeral Home, 75 North Broadway Street (one block north of IL Route 113), in Coal City from 4:00 p.m. to 8:00 p.m. Funeral services will be Tuesday February 19, 2019 at 10:00 a.m. in the funeral home, with Dr. Chuck Richardson officiating. Burial with full military honors will follow in Braceville-Gardner Cemetery.

Family and friends may sign the online guest book, upload photographs, or share Richard’s memorial page by logging onto: www.ReevesFuneral.com

To order memorial trees or send flowers to the family in memory of Richard Elberts, please visit our flower store.
Send a Sympathy Card